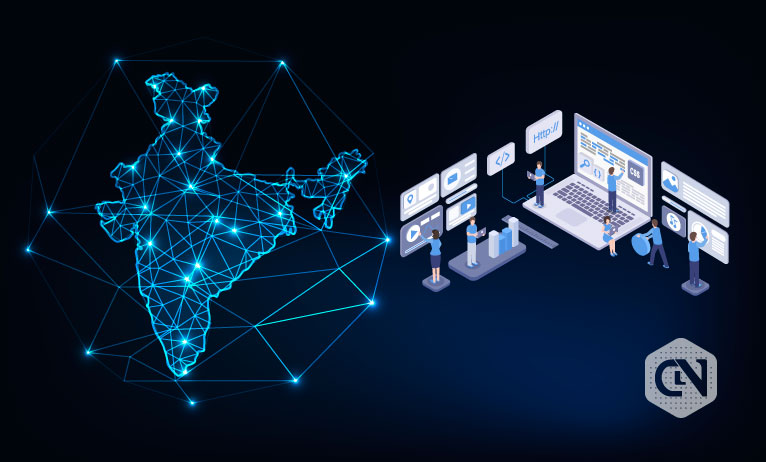 In exciting times of today, when the world is sweeping with technical advancement, tech jobs are redefining the job opportunities in India. While most of the multinationals are rushing towards India eyeing on its tremendous lucrative markets, India takes the pride to become the third-largest hub for startups. Massive demand for a tech-skilled workforce has …

In exciting times of today, when the world is sweeping with technical advancement, tech jobs are redefining the job opportunities in India. While most of the multinationals are rushing towards India eyeing on its tremendous lucrative markets, India takes the pride to become the third-largest hub for startups.

Massive demand for a tech-skilled workforce has been growing almost in every industry like never before. Apart from the IT companies, banks, transport, retail, internet, manufacturing, insurance, pharma, media, and entertainment industries have an ever-growing demand for a technical workforce.

As per the current trends and demands on the LinkedIn website, which has 50 million Indian profiles, blockchain technology and artificial intelligence job tops among the most sought after jobs in India for the year 2020. Also, there is a growing demand for data scientists and machine learning engineers as well.

LinkedIn list of the most sought jobs in India

From the above list, blockchain technology is one of the most admired and still sort of virgin industry where massive job opportunities are on the rise. It has opened a new field for blockchain development for the techies and the general tech enthusiasts.

Let’s dive deep into this terrain to understand it.

A developer develops and designs the structure of the blockchain system. He develops smart contracts and web apps following the protocols.

Core blockchain developer is mostly into the architecture or designing of the blockchain system along with the security features.

Blockchain software Developer goes one hand ahead with the designed structure and builds the decentralized applications that run on the system.

The role of blockchain software Developer includes the development of decentralized interactive apps (dApp), smart contracts, and supervision of the dApp running the entire system.

As a blockchain developer, one should have in-depth knowledge of blockchain architecture, data structure, and its application, smart contract development, cryptography, web development, and hyperledger.

Many universities and private institutes are now offering full time, part-time, and even online certification courses to meet the demand.

The International Institute of Information Technology offers 11 months online PG diploma in software and blockchain technology. Apart from this, Amity University, IIT Kharagpur too offer similar courses in this stream among several others.

Recently, the Government of India in technical partnership with IBM has started a four-week blockchain training program under its SWAYAM project for skills development.

Hyderabad, Mumbai, Chennai, Bengaluru, and NCR are the hot spots for getting these jobs and top firms like IBM Accenture, Capgemini, among several others, are hunting for blockchain specialists. The salary is lucrative as well, ranging from $70,000 to $100,000 annually.

As per the NASSCOM Avasant India Blockchain Report 2019, more than 50% of Indian states are ready to adopt blockchain technology and interestingly for five blockchain developer jobs, only one candidate is available so far.