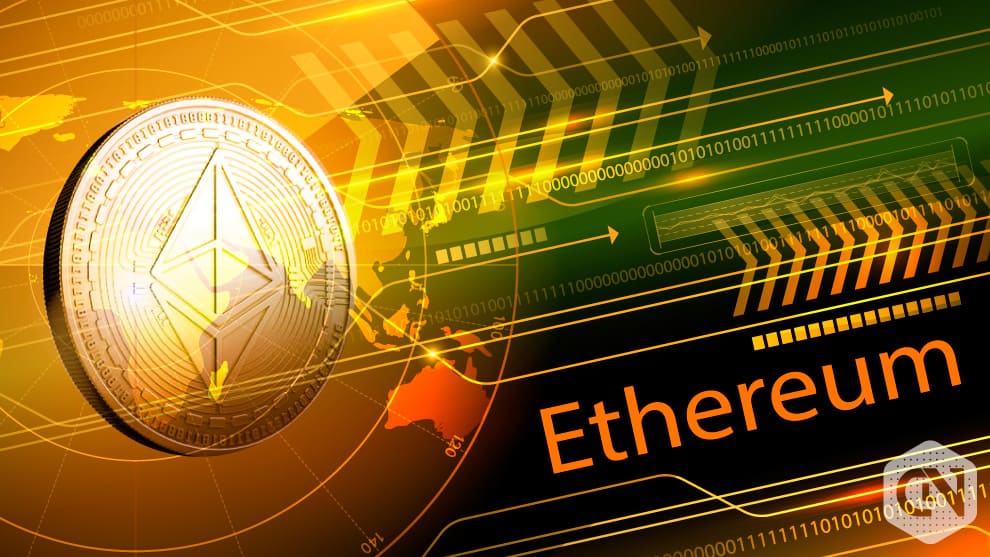 ETH is moving sideways. It is not a good time to invest until there is momentum. Most technical tools are bearish & investors must think twice before investing.

Ethereum is the second most popular cryptocurrency after Bitcoin. Indeed it is backed by large corporations such as Microsoft, JP Morgan, and Intel. It means that ETH has a great future ahead, and it offers some unique features and applications.

On the other hand, the upper limit of BTC mining is 21 million, whereas ETH has an unlimited supply but a maximum annual supply of 18 million.

Let’s analyze to know more about the price chart of ETH.

While writing, ETH is $4011.The chart is consolidating in the range of $3400 and $4500, which means it is now around the support level. If it breaks this support level, the next support level will be $3100. There is a big gap between these two support levels.

On the daily chart, the MACD is bearish; the blue line is far lower than the red line. The same is for Bollinger Band. The last few candlesticks are in the lower half of the Band. Though RSI is 46, it is not showing a bullish signal. As the price is consolidating, the Moving Average is also reflecting it.

Is it the right time to invest? It is a million-dollar question!

If the price chart is considered, the price moves sideways, so it is not the best time to invest. If you consider the value and future potential of the coin, you can invest for the long term. For swing traders, if you want to take the risk, you can trade by setting a stop loss of $3770, and the target can be $4300.

However, the price chart does not show any bullish or bearish signal. As the world stocks and cryptocurrency are down, a bullish momentum within two weeks is observed.

Once it shows some momentum, you can invest in it. Now is the time to wait and study all the charts.