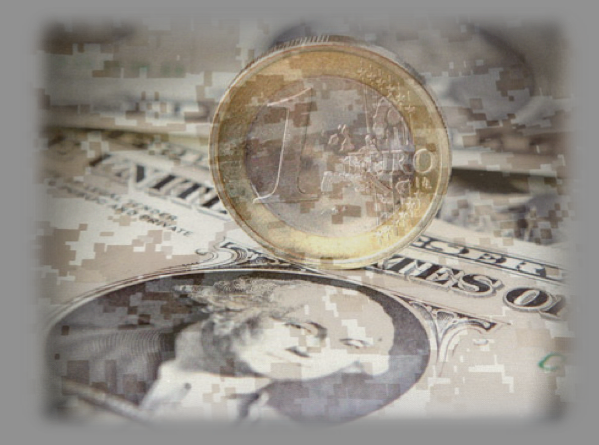 In economic data, German business confidence improved unexpectedly in July, as the recent end to the Greek debt saga contributed to stronger sentiment toward the German economy.

The Ifo business climate index for German trade and industry climbed to 108.0 in July from 107.5 in June. Economists forecast a slight drop to 107.2.

The EUR/USD backtracked at the start of the New York session after the Department of Commerce said US durable goods orders surged in June, with business investment plans rebounding at a solid rate.

New orders for manufactured goods meant to last three years or more rebounded 3.4% in June after declining 2.1% the previous month. Economists had forecast an increase of 3%. Durable goods excluding transportation equipment rose 0.8% from May.

In other trading, the euro rallied against the British pound, as the EUR/GBP climbed 0.7% or 52 pips to 0.7130. The pair is likely to face immediate resistance at 0.7161, the daily high. On the downside, initial support is likely found at 0.7067, the daily low.

The economic calendar is packed full of market-moving events for the EUR/USD this week. On Wednesday GfK will release its closely followed indicator of German consumer confidence. Germany’s Federal Statistics Office will report on national unemployment and CPI on Thursday. The European Commission will close out the week with a report on euro area inflation.

In the United States, the Federal Open Market Committee (FOMC) rate meetings top headlines Tuesday and Wednesday. Although no change to the benchmark interest rate is expected, the Fed could signal for higher rates in the coming months. Fed Chair Janet Yellen told Congress earlier this month that interest rates are likely to rise this year for the first time in nearly a decade.