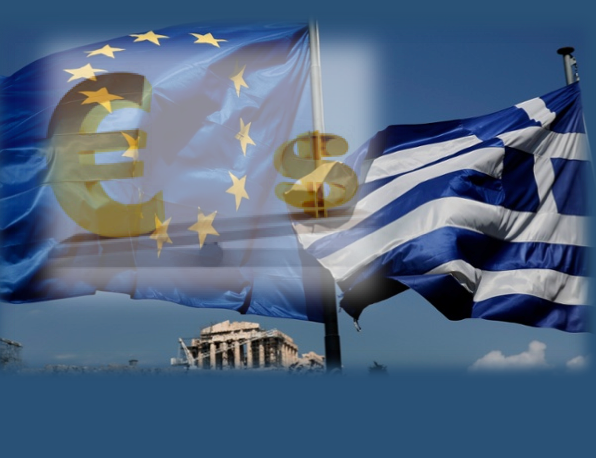 The EUR/USD was under pressure on Friday, falling to the mid-1.11 region after the International Monetary Fund walked out of debt negotiations with Greece,

The EUR/USD was under pressure on Friday, falling to the mid-1.11 region after the International Monetary Fund walked out of debt negotiations with Greece, while the European Union considered for the first time the possibility of a default.

Shaky bailout negotiations between Greece and international creditors stole the spotlight on Friday after the markets learned that the IMF dramatically walked out of the meeting room with Greek representatives. Meanwhile, the European Union was reportedly considering for the first time the possibility that Athens could actually default at the end of the month should it fail to make €1.6 billion in debt repayments.

EU officials are reportedly pessimistic that a deal could be brokered at next week’s Eurogroup meetings, leaving the options of a bailout extension or even default as the more likely scenarios.

Talks between Greece and its troika of creditors – the IMF, EU and European Central Bank – have gone in circles since Athens was granted a four-month bailout extension back in February. European Council President Donald Tusk warned Athens there was no more time for gambling. Tusk had met with Greek Prime Minister Alexis Tsipras in Brussels on Wednesday.

The European stock markets were down across the board on Friday. The FTSE 100 in London was down 0.9%, the DAX in Frankfurt was down 1.8% and the CAC in Paris tumbled 2%.