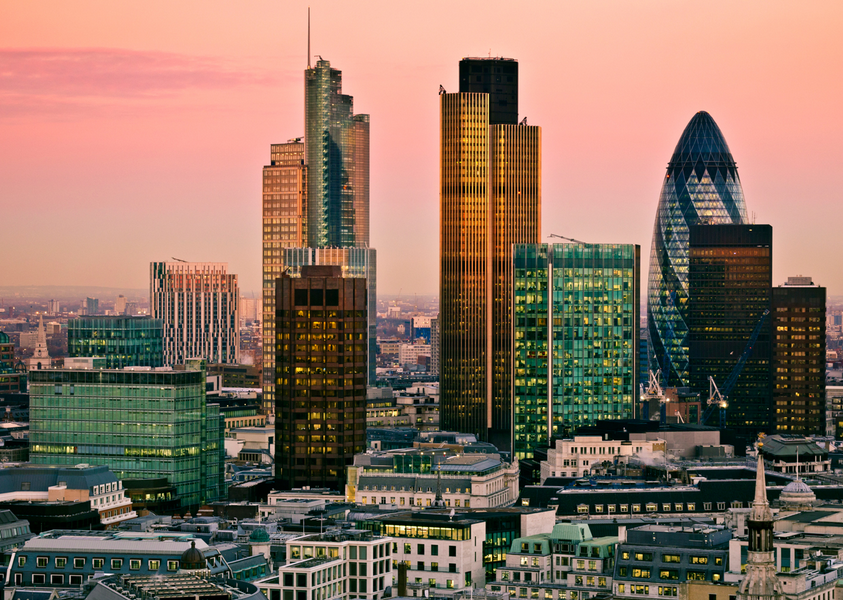 The euro was little changed against its British and US counterparts on Friday as the Eurozone’s modest recovery slowed unexpectedly in the second quarter,

The euro was little changed against its British and US counterparts on Friday as the Eurozone’s modest recovery slowed unexpectedly in the second quarter, putting the pressure back on the European Central Bank to boost its quantitative and qualitative easing program.

Growth in the 19-member Eurozone slowed to 0.3% in the second quarter from 0.4% in the first three months of the year, preliminary data from the European Commission showed on Friday. Economists had forecast an increase of 0.4% over the previous quarter.

In annualized terms, Eurozone gross domestic product accelerated 1.2% in the second quarter, up from 1% in Q2 but slightly below forecasts calling for 1.3%.

Growth stalled unexpectedly in France, the Eurozone’s second largest economy. French GDP was unchanged in the second quarter after rising 0.7% in Q1. Year-on-year, French GDP was up 1%.

Germany, Europe’s largest economy, registered an increase of 0.4% in Q2 compared with 0.3% in the first quarter. In annualized terms, the German economy expanded 1.6%, official data showed.

The GDP figures came amid growing concerns about China’s economy, which has experienced a protracted slowdown over the past several quarters. On Tuesday the People’s Bank of China unexpectedly devalued the yuan in an effort to stimulate the country’s struggling export sector, raising concerns about a global currency war.

Weak Eurozone GDP also places the pressure back on the European Central Bank to boost its €1.1 trillion stimulus program. With Eurozone inflation at 0.2% in July, the Bank may be ready to act at the next Governing Council meeting on September 3.

The currency markets were relatively quiet on Friday, as investors absorbed the GDP figures after a volatile week of trading.

The EUR/USD was relatively unchanged at the start of the New York session, hovering around 1.1150. The pair traded within a narrow range of 1.1124-1.1195 in Europe. The EUR/USD is likely to see initial support at the daily low of 1.1124. On the upside, initial resistance is likely found at 1.1174.

The euro was little changed against the British pound, with the EUR/GBP hovering around 0.7140. The pair traded within a range of 0.7131-0.7159 in the European session. The EUR/GBP is likely to face immediate support at 0.7107. On the upside, resistance is likely found at 0.7167.