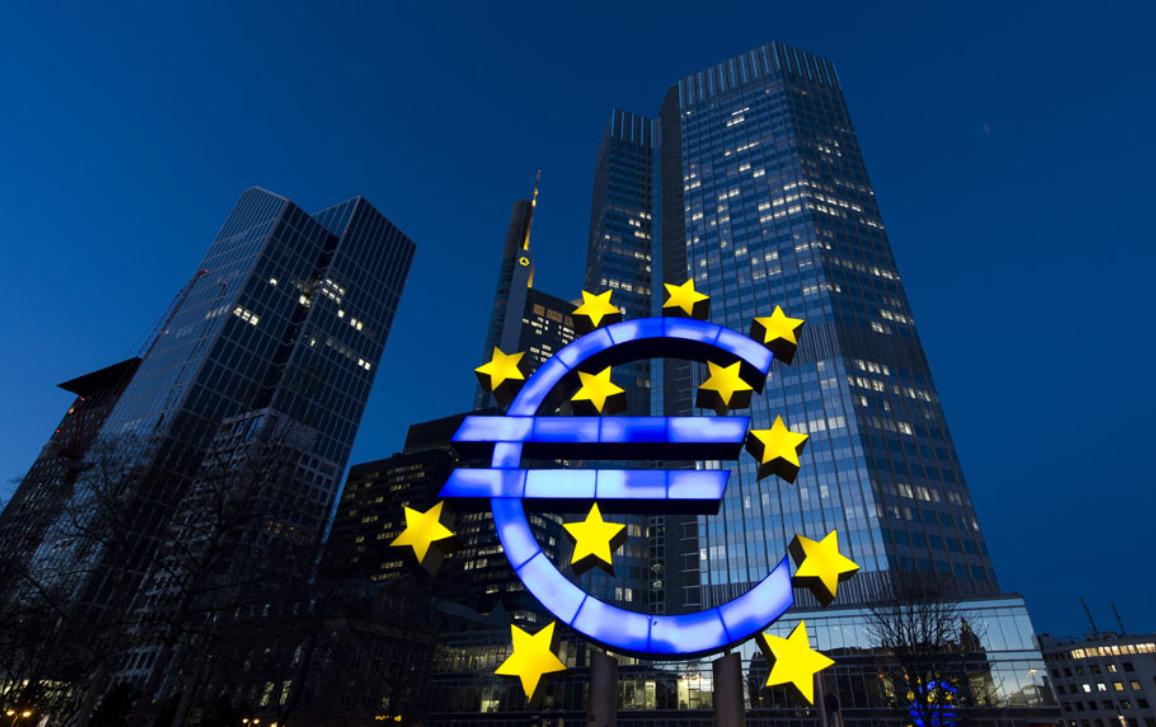 The EU has fined banks including Barclays, Citigroup, and JP Morgan, among others 1 billion Euros for involvement in rigging the foreign exchange market.

Over the course of their history, some of the biggest banks in the world have often colluded to rig the different markets in which they operate, and much of that has come out in the open over the past decade or so. The fixing of LIBOR was a case in point, and in a new development, the European Commission in the European Union (EU) has slapped a fine of 1 billion Euros on some of the biggest banks in the world for fixing the foreign exchange market. The foreign exchange market is worth in the trillions of dollars, and if a cartel of banks can collude and fix it, then there are enormous gains to be had from such an underhanded tactic.

The banks who were involved in this subterfuge were Barclays, JP Morgan, Royal Bank of Scotland, Citigroup, and Mitsubishi UFJ Financial Group (MUFG). According to the finds of the European Commission, the five banks in question worked in a way that was akin to that of a cartel and fixed the spot exchange rate for as many as eleven currencies from across the world. It also included some of the world’s strongest currencies like the Euro, the British Pound, and the US Dollar. The same offense had led to a £1.3 billion fine for the banks back in 2014, and this is the second time that the banks are being forced to pay up for their offenses. The commissioner of the European competition commission Margrethe Vestager, stated,

These cartel decisions send a clear message that the commission will not tolerate collusive behavior in any sector of the financial markets.

We fine Barclays, RBS, Citigroup, JPMorgan and MUFG €1.07 billion for participating in foreign exchange spot trading cartel.
The behaviour of these banks undermined the integrity of the sector at the expense of the European economy and consumers.
→ https://t.co/xoqoysAQEp pic.twitter.com/r1hn7vU71l

The big banks have been trouble with regulators in different parts of the world, and it is believed that it might not be the end of their troubles. Leading US law firm Scott + Scott could also be launching a class action suit for a range of institutions including pension funds and asset managers, who had lost money due to the banks’ conduct. A partner at the firm stated,

Our firm will be working to recoup losses suffered by non-US pension funds, asset managers, insurance companies and multinational corporations, among others, as a result of the banks’ wrongdoing.