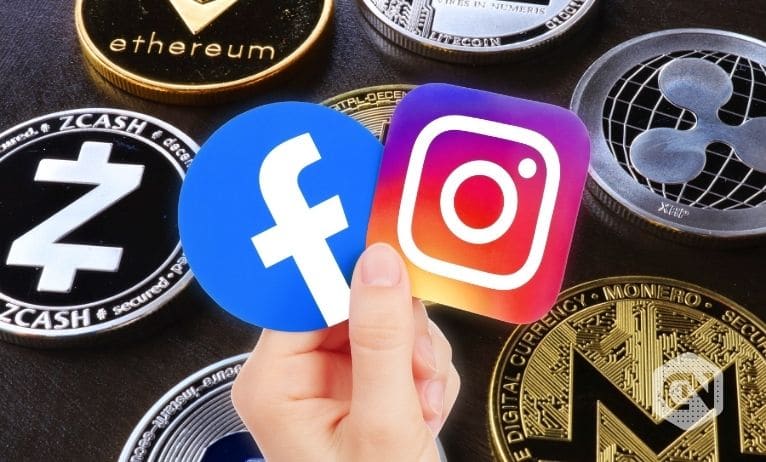 Meta expects that the modifications would allow more small businesses to expand their audiences and reach a wider range of clients, which might help with adoption.

Cryptocurrency ads on Facebook (Meta) and Instagram will get a lot easier. In its press release, Meta stated that the Cryptocurrency ecosystem has continued to grow and stabilize in recent years and has seen more government legislation that is creating clearer norms for their business.

Meta expects that the modifications would allow more small-scale businesses to expand their audiences and reach a broader range of clients, which might help with adoption.

Overall, 27 regulatory permits have already been approved, many more than the first three. BitLicense is one of them, as is accreditation from the Financial Conduct Authority in the United Kingdom, the Securities and Future Commission in Hong Kong, and the Financial Crimes Enforcement Network — or FinCEN for short — in the United States.

The changes will not affect advertisers who have already received permission to market their products on Facebook and Instagram. Written authorization will still be necessary for crypto exchanges, digital wallets, lending platforms, and companies that provide mining hardware and software.

This is a big step by Meta, and it helps alleviate some of the uncertainties around crypto advertising.

In August, Google also loosened its limits, allowing crypto exchanges and wallets in the United States to promote services only if they met Google’s standards.

There are still some obstacles to overcome. Initial coin offers fall under prohibited products, as are celebrity endorsements and DApps operating outside the regulatory framework. It’s difficult to see how these constraints might be lifted, and this could be especially troublesome in the ever-expanding realm of decentralized money.

In recent years, Cryptocurrency advertising has been in the middle of the battleground. After advertisements promoting the Floki Inu meme coin on London’s buses and Underground trains, certain lawmakers in the United Kingdom have lately urged it to be outright outlawed.

Tech behemoths have also been grappling with a string of frauds on their platforms. Many appear to be supported by A-list celebrities and businesses, gaining the confidence of naive victims.

Crypto corporations have also been irritated after their material, along with their accounts, were unexpectedly removed from platforms such as YouTube, triggering censorship charges.