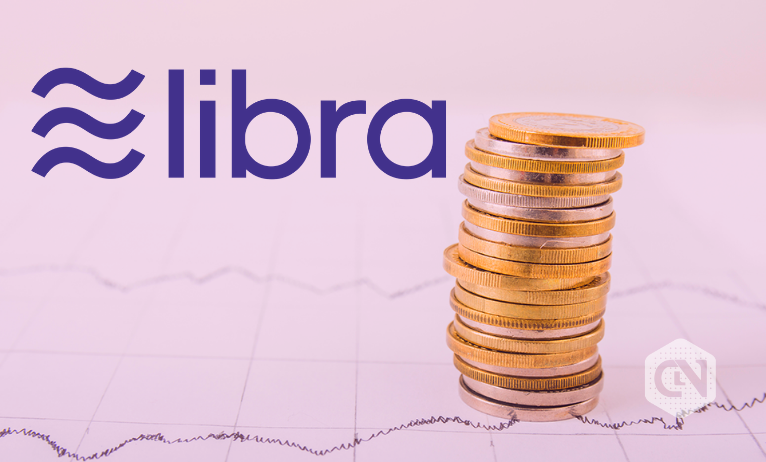 Facebook’s Libra project has been abuzz with new updates quite frequently in recent times. According to the recent reports dated October 20, 2019, Facebook is contemplating to utilize stablecoins pegged to a national currency for its digital currency Libra.

Talking at a banking seminar, Facebook’s Libra project head, David Marcus, said that they are open to considering the alternative approach when it comes to the currency coin they would use. Their primary goal of developing a more structured payments system stays the same, he added. Continuing further, Marcus stated that Libra could make use of various currency-backed stablecoins rather than the proposed token at the start. For those who are unaware, initially, there were proposals to back Libra with varied national currencies such as the Singapore dollar, Japanese yen, the USD, British pound, and the euro.

Elaborating further, Marcus expressed that rather than going for the synthetic unit, they could do it differently. He was quoted saying to the panel,

We could have a series of stablecoins, a dollar stablecoin, a euro stablecoin, a sterling pound stable coin, etc. We could definitely approach this with having a multitude of stablecoins that represent national currencies in a tokenized digital form.

Marcus also said that Libra required to showcase agility. He also shared that though Facebook is still focused on the June 2020 date of launch for Libra, that target could be missed because of the regulatory obstacles the project has been facing.

The recent exodus by prominent companies in the likes of eBay, PayPal, Mastercard, and Visa, has left the Libra Association with 21 members in total. However, the criticisms for Libra are still growing day by day.

More recently, the Finance ministers from the G20 nations voiced concerns regarding the negative effects the stablecoins might cause to the global financial system, especially in developing countries. They also agreed to form stringent crypto regulations, stressing that stablecoins should be issued only after they succeed in addressing global risks.

Mark Zuckerberg, Facebook CEO, is set to testify in front of the US House of Representatives Financial Services Committee regarding the project on October 23, 2019.