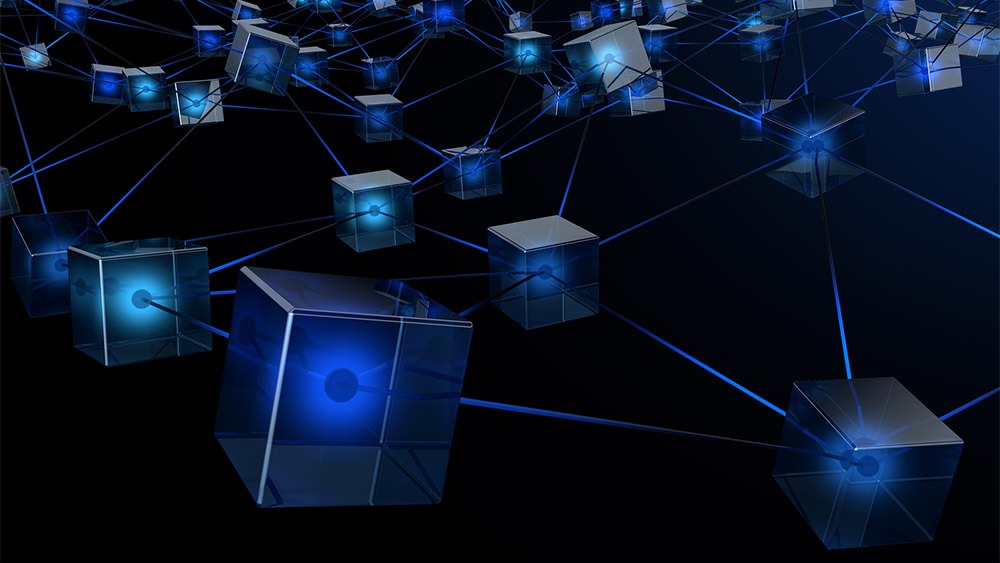 If you’ve read the stories in the last week or so – including our own – on how Bitcoin’s blockchain could actually be the hive of scum, villainy and horribleness I suspect the news media would absolutely love it to be, you may be forgiven for thinking you’d heard it all before.

That’s because, sadly, you may have.

The year was 2013, and – as you may recall – we were all busy getting lucky with Pharrell and Daft Punk, but wincing at Blurred Lines, Marvel was releasing Iron Man 3, and Barack Obama was back for four-more-years.

That article took its cue from a piece on CNN Money, which opened by calling Bitcoin “a four-year-old digital currency developed by a hacker who still remains anonymous,” and “a favourite plaything of libertarians and cryptography geeks”. Those observations remain as good a single-sentence primer on cryptocurrency now as they were then; what’s harder parse these days – and you should maybe sit down before we relate this – is its observation that the price of a single Bitcoin is sitting at around $112 after hitting a recent ‘high’ of over $260.

This has all resurfaced in 2018 due to a new research paper that’s come out of the RWTH Aachen University, Germany. A Quantitative Analysis of the Impact of Arbitrary Blockchain Content on Bitcoin, by Roman Matzutt et al seeks to “provide the first systematic analysis of the benefits and threats of arbitrary blockchain content” and provide “a thorough quantitative and qualitative analysis of unintended content on Bitcoin’s blockchain.”

The eye-catching element of all of this, and what has turned up in article after article, is that “our analysis reveals more than 1600 files on the blockchain, over 99 % of which are texts or images,” and its assertion that among them are “is clearly objectionable content such as links to child pornography, which is distributed to all Bitcoin participants”.

This observation has, in turn, led to another round of incendiary headlines, like the Guardian’s “Child abuse imagery found within bitcoin’s blockchain“, which was echoed by the BBC.

They were reflecting the findings of the Aachen paper, which concludes:

“While this risk has previously been acknowledged [43], definitive answers require court rulings yet to come. However, considering legal texts we anticipate a high potential for illegal blockchain content to jeopardize blockchain-based system such as Bitcoin in the future. Our belief stems from the fact that, w.r.t. child pornography as an extreme case of illegal content, legal texts from countries such as the USA [47], England [3], Ireland [32] deem all data illegal that can be converted into a visual representation of illegal content.”

Yet, while that may be true, there is a vast difference between what is technically codified as being illegal, and what is considered to be an offence worthy of prosecution by those charged with enforcing those laws. It seems very similar to equating having a UK bank note in your pocket to possessing cocaine, which is an analogy I’ve heard used before – and is probably not a bad one, as analogies go.

There are no-doubt particles of coke embedded in the paper fibres of any note used to snort it… but  getting high off them is simply not worth it. You’d need a lot of cash to do that and the means to extract the drug. It’s possible, but certainly not efficient. As is the case with any arbitrary code fragments embedded in the Bitcoin blockchain. They are incredibly hard to remove unless you dedicate quite a lot of resource to the effort, and it would be hard to make a case that the results justify that kind of undertaking.

As our own news story on the matter pointed out, “such information cannot be viewed without first being decoded, after downloading the entire blockchain – not something your average trader would do”. Thus, if you are sad and sick enough to want to get at these links for anything other than research (which is how the Aachen team found them), you’d need to analyse the whole blockchain, extract the relevant additional chunks of data, then decode it.

It’s a lot more work that just clicking a link – but would surely put you in the category of a person that “knowingly possesses, or knowingly accesses with intent to view” non-consensual images, which was the US authorities’ rationale for seeking convictions in such cases back in 2013, when they were last asked.

A text string which is a URL link to a [website displaying a thing] is not [the thing itself]. That is an extremely bad interpretation. Do not conflate the two.

What’s needed, in short, is an even handed response from authorities that reflects the distinctly marginal risk of exposure or spreading of this unpalatable, totally immoral and illegal material. Not, as we have had a fair amount of over the last week, sensational headlines amplified over social media spreading fear, uncertainty and doubt – FUD.

Over the last five years, that measured response is clearly what we’ve had. Nobody has been hunted down and arrested – at least as far as we know – for possessing a copy of the Bitcoin blockchain, and nobody likely will.

That is not to say, however, that such malicious use of this feature cannot and will not be used as justification by a regime looking to shutdown use of Bitcoin. In the same way that draconian drug laws in certain parts of the world catch out the unsuspecting, this could be used somewhere down the line to target a person or entity if any given authority were willing to use it. That’s unfortunate, but – like the people who put those links there in the first place – it proves the truism that if something can be used, it can also be misused.

If we hop back to that Bitcointalk.org conversation from five years ago, we find user acoindr explaining it all quite clearly:

“Yes, it is possible to store arbitrary data in the block chain. The block chain can store text, which in turn can be used to represent various forms of data.

“You have to understand that data is just data. It only means something when put together a certain way, sometimes for intentional meaning, sometimes hidden meaning. Also understand that because binary (1’s and 0’s) can be represented many ways (like tapping your feet timely, or etching tick marks somewhere) it’s possible to store information on basically anything in almost any medium…

“You can also put more nefarious text there too, but there are many ways to be nefarious… If you don’t want people to be able to store possibly nefarious data with you then you have to do much more than stop running a full Bitcoin node (note you can use Bitcoin without storing the block chain, e.g. blockchain.info).

Most Internet users accept browser cookies, which are files that allow sites to store text info on your computer. You can put links to child pornography, ascii art, encoded picture files etc…

“So if you want to be sure you’re not inadvertently storing information in a form you’re not aware of you better stop using any cookies (or check every one in countless formulaic ways). But the fun doesn’t stop there. Most browsers also store a history of sites you’ve visited. Guess what? The Internet runs on text as in Hyper TEXT Markup Language. Any web address you visit can append an arbitrary amount of text data to the URL after the ? as in goodsite.com?arbitraryhiddenchildpornencodedtext so you have to also stop letting your browser store any information on sites you visit.

Your browser also downloads Javascript, Java, and Flash files to name a few things often downloaded while viewing ordinary Web pages. Any of these can be used to store arbitrary data on your computer.”

To be fair, the original CNN article, is pretty even handed in its analysis. It correctly points out that the very first Bitcoin transaction actually contains a secret message, and that users have long been aware of this quirky feature. It also points out that the hex encoding of said links requires the user to be pretty dedicated to retrieving them, concluding that “there doesn’t seem much danger to the casual Bitcoin user.”

That’s another thing from it that’s as true now as it was then. Though, perhaps the most prophetic part of the piece is this simple thought: “all this monkeying with the ledger is posing a problem for the pioneering currency, just as it’s beginning to gain wider attention”.