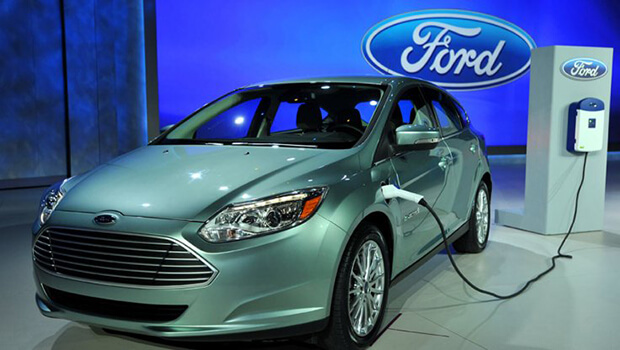 Right Now, Ford Motor turns towards electrification and invets of $11 Billion. They maily focuses on electric vehicles and self-driving cars.

Ford which was among the leading automakers in the world has of late faced many challenges due to which it had to make the biggest transformation since its inception about a century ago. The focus of the company right now has shifted from passenger vehicles to electric vehicles and self-driving cars transforming the company to a mobility service provider. It is investing in manufacturing 40 new vehicles which include fully electric and hybrid models. The F-150 which is fully electric and another Mustang type crossover will be introduced next year, and the company has increased its spending from a target of $4.5 billion that it had initially planned to $11 billion this year.

Ford was an early-bird for EV cars

Ford was among the few who were into car electrification early on with a variety of vehicles like the battery version, plug-in, and conventional hybrid cars, etc. But the company could not sustain the manufacturing as there was not much demand for these cars during its inception and also the pricing was inhibitive for the customers and hence the concentration moved away from EV. But with a new CEO at the helm of affairs, Ford has renewed its electrification and also increased focus on providing mobility services and self-driving cars. The buzz around the auto market is because of the Ford EV being modeled around the iconic Mustang, and that has made it interesting to see how the new EV will look like. Many spy photographers have been trying to get a peek into how the product looks like. Jim Hackett, the CEO of the company, said

There is a lot of intrigue around this product, We are going to be telling our community more about it, but it is going to be a great story about Ford.

The CEO also spoke about the vehicle design and that the design is reconceptualized and will have more space for an EV and the vehicle will be unique with inspiration from Mustang.

Ford is going to have some tough competition to contend with as other auto manufacturers like Daimler AG and Volkswagen have already started sales of their EV this week with VW seeing advance bookings for its ID 3 crossover. The VW expects to sell up to 22 million EV cars by 2029. Another company which is into EV market is Toyota which will launch 10 new EV cars in the coming few years and plans to sell up to 5.5 million of these cars by 2030.