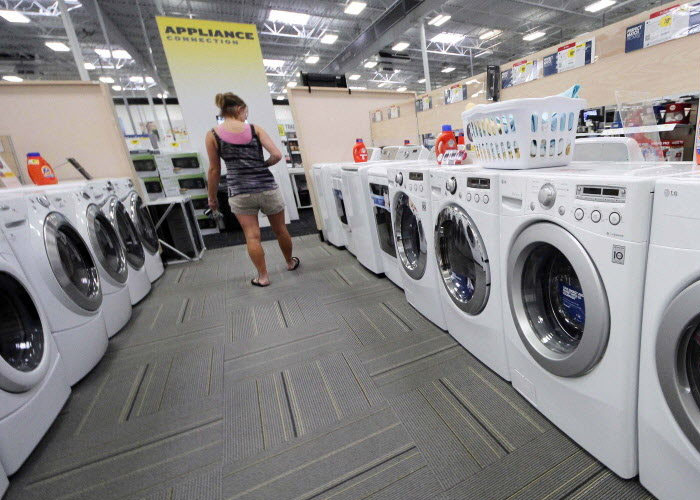 The US Durable Goods Orders statistic is one of the most important leading indicators of the health of the US economy. Because it tends to move markets upo

The US Durable Goods Orders statistic is one of the most important leading indicators of the health of the US economy. Because it tends to move markets upon its release, it is keenly watched by forex traders, as any deviation from the consensus estimate can have a marked effect on the value of the US dollar relative to other currencies.

The Durable Goods report represents the total value of orders placed for goods that are relatively long lasting, and any item that falls into this category is expected to last more than three years. Products such as these often require large investments, and they usually reflect a degree of optimism on the part of the buyer that their expenditure will be worthwhile.

Orders for goods have a major influence on the scale of their production, so this figure is very useful in that it serves as a reasonably accurate forecast of future US output. As a rule, the Durable Goods number is sensitive to economic changes, and consumer optimism in general. When consumers are pessimistic about the economy, sales of durable goods are among the first to be impacted. This is because consumers can hold off buying durable items such as cars and television sets in times of hardship, saving their money for necessities such as food and utilities bills.

However, when consumer confidence is on the up, orders for durable goods usually rebound quite quickly, as consumers may have been holding off from buying something they feel they need because of the uncertainty over the economy.

The headline figure, which shows the percentage change from previous months, is highly volatile, and this is why the companion figure – the Durable Goods Orders excluding Transportation number – is more closely watched by policymakers and traders, as eliminating the sales of civilian vehicles and aircraft reduces the volatility somewhat. This is because these items tend to be very expensive, and order levels can fluctuate for a variety of reasons not connected to the health of the economy as a whole, distorting the picture somewhat.

The Durable Goods Orders report is released  at 8.30am EST every month, usually three to four weeks after the month it covers, and is released by the US Census Bureau. This report includes revisions to the previous two months, which can be major, and these too can have a direct impact on the value of the dollar. In general, when the headline number comes out above expectations, it will push the dollar up in value, while if it comes out below it will push the dollar downwards.