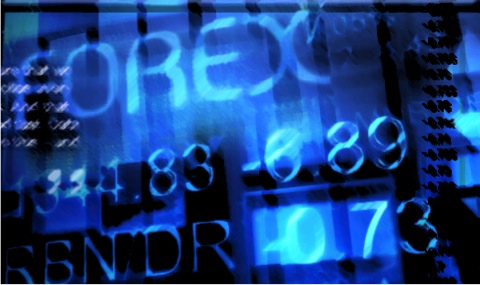 Foreign exchange is currently the world’s most intensely traded market and trading foreign currencies on the Internet has become a major phenomenon. There

Foreign exchange is currently the world’s most intensely traded market and trading foreign currencies on the Internet has become a major phenomenon. There are numerous online trading platforms that allow even novices to start trading in foreign exchange in instants with relatively small sums.

Like any financial sector, while the forex market offers excellent opportunities for profits it also entails significant risk. Take the time to learn the basics and assess whether the forex market is suitable for your investment profile and appetite for risk. It is important to safeguard against potential pitfalls and the time spent in such an analysis will prove to be a prudent investment.

What is forex trading?

Forex – also known as FX – is an acronym for Foreign Exchange and essentially means trading different currencies with each other. Traders choose a currency pair that they believe will change in value and exchange or trade them with a view to making a profit.

Each currency has been attributed a 3 letter currency code. Transactions in the currency market involve the sale of one currency and the purchase of another. The two currencies involved are known as a “pair”. While one can trade virtually any currency for another, the majority of trading occurs among a handful of popular currencies.

The U.S. dollar (USD) is the world’s reserve currency and as such is intensely traded, being involved in the majority of forex transactions.

The four most popular currency pairs are:

In forex, the three commodity pairs are the USD/CAD, USD/AUD and USD/NZD, i.e. heavily traded currency pairs involving the Canadian, Australian and New Zealand dollars against the U.S. dollar. These pairs are closely related to commodity fluctuations in global markets.

Any pair of currencies that does not involve the U.S. dollar is known as a cross pair, e.g. GBP/JPY, NZD/EUR or AUD/CHF.

Learn more about the pros and cons of forex trading or consult forex terms at our glossary, clarify any doubts by asking peers and experts a question on our interactive forum and check out the tools available at the intelligentHQ resource centre.