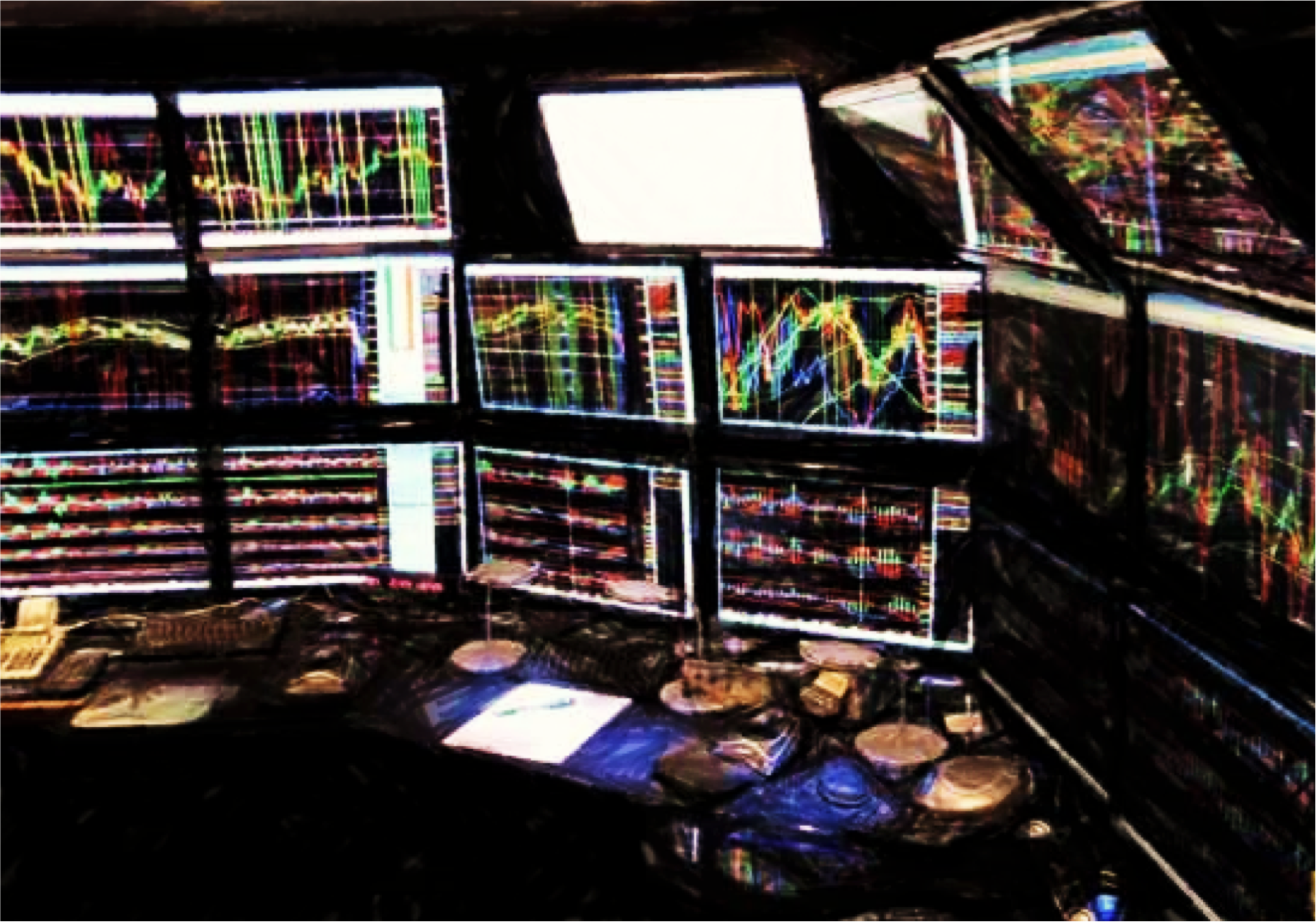 On Part 9, we are going to explore more interesting Forex Trading Fundamental views. This time a close look at Central Bankers.

As markets grow increasing more complex and difficult to manage any Forex Trader needs more than ever a solid education where he or she has a continuous learning Trader. This long Forex Trading Fundamental Analysis Masterclass edition is a powerful too for investors and traders and offers a multiple solid overview about fundamental analysis concepts in gear with today′s fast–moving markets, and how to lead the way and adding powerful insights, new tools, studies and techniques, technology advancements fro traders, social trading areas that can be used in fundamental analysis for the modern Forex trader.

In the last episode of our guide to fundamental analysis, we learned that currency prices are hugely influenced by changes – particularly the expectations of changes – to a country’s interest rates. These decisions are ultimately influenced by the view of central banks with regards to the economy, and particularly price stability. In this episode, we’re going to take a look at the major players in this arena – the central banks – and just who is responsible for making the big changes.

Like most other organizations, central banks have one person with whom the buck stops, be they a president or a chairman. Although it is true that these people do not make decisions in isolation, it is nonetheless their role to convey what their organization is doing, or is planning to do, and in this case, one of their principal responsibilities is to convey to the market the direction in which monetary policy is headed.

In general, central banks have been getting better at communicating with the market with regards to future policy direction. But whether you can actually understand what their saying – well that’s a whole other ball game. Basically, when these people speak – you have to listen.

In general, what you are looking for in these pronouncements are changes such as increases, decreases or holds to current interest rates, comments regarding economic growth measurements and outlook, and monetary policy announcements outlining current and future changes.

In the internet age, it’s possible to view most of these announcements as they happen. But if you can’t, don’t worry about it, because the news agencies will be all over it – they make it their business to be prompt about this kind of thing.

In the wake of such announcements, currency analysts and traders will pore over the tone and language used to discern the true meaning, especially when interest rate changes or economic growth information are involved. And in much the same way as the market reacts to the release of economic reports and other indicators, currency traders will react en masse to central bank activity and interest rate changes when they don’t fall in line with current market expectation.

An increase in the transparency of central bank activity has made it much easier to predict how monetary policy will develop over time, but there is always the possibility that central bankers will change their outlook more or less than expected. During these times, market volatility tends to be high, and you need to take great care with your existing and new trade positions.

Although the terms ‘hawks’ and ‘doves’ tend to refer to policymakers that are either in favor of military action (hawks) or against it (doves), these terms have also been (mis)appropriated by the financial services industry to refer to certain attitudes towards monetary stimulus.

So, if central bankers are described as ‘hawkish’, it means that they support raising interest rates to fight inflation, even when it may hurt economic growth and employment. Conversely, if they are described as ‘dovish’, then it can be taken to mean that they favor economic growth and employment over tightening interest rates. These descriptions can also be applied to their attitude to printing money in order to support economic growth (doves) or reducing the money supply in order to boost the currency (hawks).

In reality, most central bankers fall somewhere in between these two categories, and only really exhibit these tendencies during periods of extreme market turmoil. In general, it is rare for central bank policy-makers to be appointed that do not appear to have a highly nuanced view of monetary policy, as the appointment of an ideologue would be seen as politically risky.

Other articles in this series: