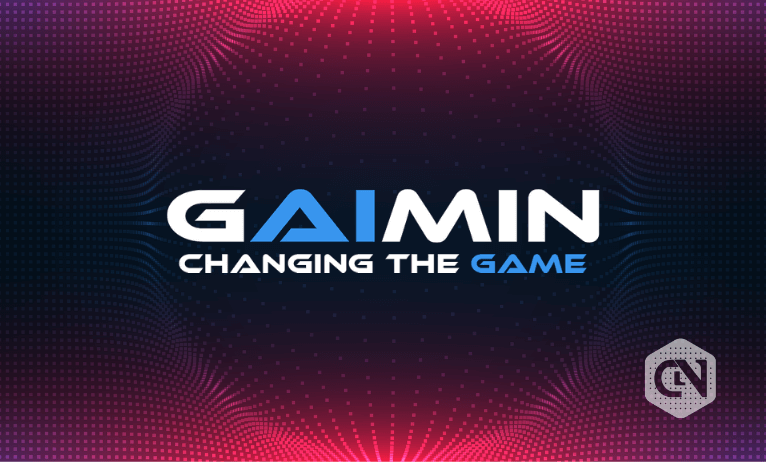 On November 26, 2019, Gaimin.io organized a closed-door introduction meeting focused on potential investors in Toronto. The event was aimed to give a thorough understanding of the Gaimin system to potential investors. According to the information given by Shaun Martelly, the Head of investor relations in North America, there were more than 100 potential investors …

According to the information given by Shaun Martelly, the Head of investor relations in North America, there were more than 100 potential investors who anxiously signed up for the highly anticipated session, but the team selected 20 investors from them after proper analysis of their profile. “We are not accepting just any investors. We are looking at investors who can also be our strategic partner to grow the business together,” stated Shaun while interacting during an interview.

Interestingly, the firm has enjoyed a surge in the number of requests about exploring Gaimin’s business model from reputed investors along with an increased curiosity requests on how the tokens are getting traded successfully after the second IEO at Nazadax.com. Grabbing the attention of the investors is not an easy task as it comes with a lot of complexities and concerns from the financial niche. The firm got the golden opportunity to enjoy sales of a whopping total of 6,000,000 GMRX tokens during its two IEO sessions, which reflects widescale support from the industry. The second IEO, which was channelized on Nazadax, China, gave a boost to the ecosystem of the firm in a big way. Many investors opined that with the Chinese economy showing acceptance for the adoption of blockchain technology is undoubtedly a blooming step for the global economy as a whole.

A majority of the population in North America is also willing to explore the blockchain niche and this is the prime reason for the super success of Gaimin. The interactive session was hosted by the Chief Marketing Officer of Gaimin.io, Andrew Faridani. The 20 investor groups present during the event showed a great deal of interest in inquiring about the project and the long-term goals of the firm. A lot of investors popped up multiple questions regarding the working capacities of Gaimin’s business model, its sustainability in the long run, and how assets belonging to the gaming sector can establish themselves as the mainstream holdings in the future.

Andrew mentioned the huge success of his second IEO, which was organized in Nazadax, China. He said that “China’s support for blockchain gave us a big push. The influence of China on this industry is too great to miss; we may have to host more sessions such as today to educate people on Gaming and Blockchain.”

The platform allows gamers to connect their PC with the Gaimin.io network. It monetizes the processing power of GPU, thereby allowing gamers to earn crypto tokens as rewards, which can be later used for gaming purchases.