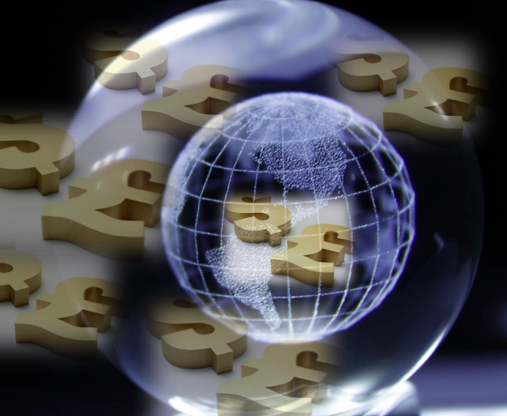 The GBP/USD advanced for a third consecutive day on Wednesday, but gains were seen as limited after government data pointed to sluggish wage growth.

The GBP/USD advanced for a third consecutive day on Wednesday, but gains were seen as limited after government data pointed to sluggish wage growth despite another fall in UK unemployment.

Joblessness in the UK fell to a more than seven-year low in September, but disappointing wage growth suggested that interest rates would remain at record lows for a while longer.

The UK’s official unemployment rate fell to 5.3% in the three months to September, down from 5.3% in the June quarter and the lowest level since April 2008, the Office for National Statistics reported on Wednesday.

Sluggish wage growth likely keeps the lid on rate-hike speculation for the time being. Last week the Bank of England said Britain’s near-zero inflation rate is expected to pick up slowly next year, making a rate hike before late-2016 unlikely. The Monetary Policy Committee (MPC) voted 8-1 last week to hold interest rates at 0.5%.

With Wednesday’s gain, the GBP/USD is back above its 50-day and 200-day simple moving averages. Cable has advanced for three successive sessions after plunging more than 300 pips in the latter half of last week.

Commodity prices traded mixed after staging a mild recovery in the previous session. US crude oil futures were down 22 cents or 0.5% at $43.99 a barrel. Brent crude, the international benchmark, traded up 14 cents or 0.3% at $47.58 a barrel.