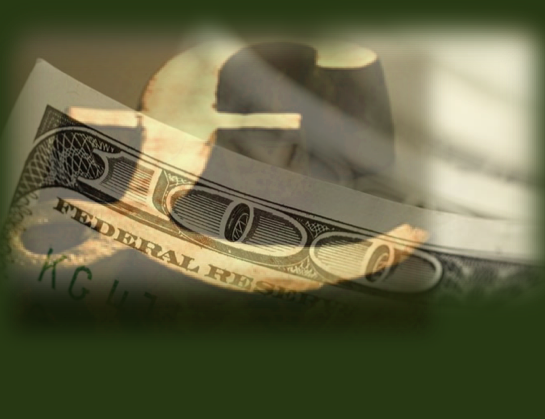 The GBP/USD declined more than 100 pips Thursday, as the Bank of England acknowledged renewed downside to inflation while voting to keep interest rates on

The GBP/USD declined more than 100 pips Thursday, as the Bank of England acknowledged renewed downside to inflation while voting to keep interest rates on hold again.

The GBP/USD declined by as much as 118 pips in intraday trade. The pair would subsequently consolidate at 1.5283, declining 0.7% or 105 pips. The GBP/USD is considered oversold according to the Relative Strength Index. It now faces immediate support at 1.5277. On the upside, initial resistance is likely found at 1.5350.

The Bank of England voted 8-1 in keeping interest rates at record lows on Thursday. Ian McCafferty was once again the lone Monetary Policy Committee (MPC) member to vote for a rate increase. With the decision, the BOE has now voted to keep rates at a record low of 0.5% for six-and-a-half years.

The BOE also released its quarterly inflation report following the meetings, where it said “the outlook for global growth has weakened since August.” The BOE put the blame largely on emerging markets, which have shown signs of significant volatility this year.

Meanwhile, the US dollar index remained well supported Thursday after climbing to three-month highs in the previous session. The dollar index, a weighted average of the greenback against six global currencies including the British pound, was hovering around 98.00 ahead of the North American stocks.

With the exception of the London Stock Exchange, European stock markets were up across the board Thursday. The German DAX Index rallied 1% in intraday trade. The CAC 40 Index in Paris also climbed 1.1%. London’s FTSE 100 Index was virtually unchanged.