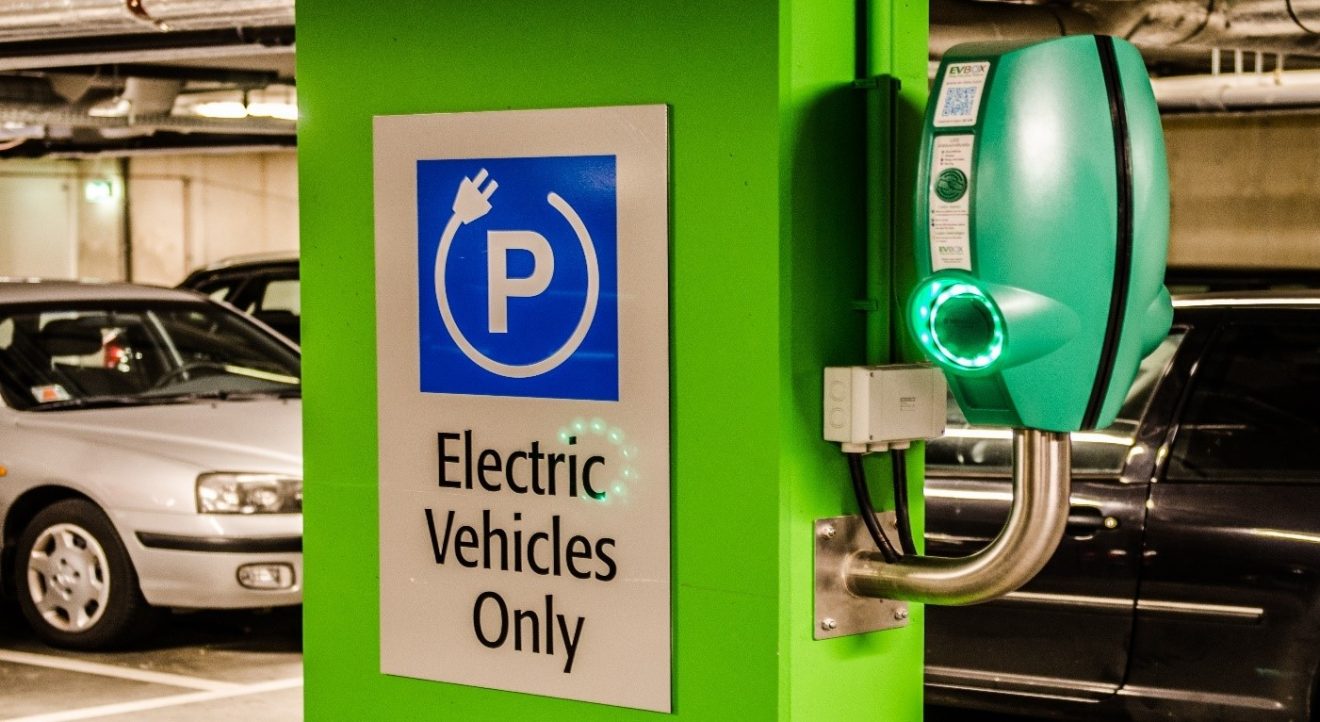 The two companies are planning to use Blockchain technology to stabilize the power supply to electric vehicles, and it promises to be a novel new concept.

According to experts in the automobile industry, electric vehicles are eventually going to be far more prevalent in the streets across the world, and hence, it is no surprise that the world’s biggest car makers are investing heavily in EVs. While Tesla seems to be the most famous name in this sector, almost all traditionally big car manufacturers have gone into electric vehicles in a big way and General Motors and Honda are among them. In a new development, the two car manufacturing giants have joined hands and are going to research collectively in smart grid and electric car research. As everyone knows, the electric vehicle industry might be about to take off, but many issues remain as regards to these vehicles and perhaps one of the most pressing ones is that of data exchange between the vehicle and the power grids. However, the project is also going to see the usage of Blockchain technology to create smart grids and help in stabilizing the power supply to electric vehicles.

The entire research will be facilitated by Mobility Open Blockchain Initiative (MOBI), and it is indicative of the potential of Blockchain technology that it is being used in an industry which is often known to be highly conservative. While Blockchain technology is primarily famous for its use in cryptocurrencies, it is necessary to point out that the tech in itself has a wide variety of uses and can be of use in a range of industries.

MOBI is an organization that is wholly involved in providing Blockchain technology solutions to issues in the automobile industry and has been collaborating with Honda since April this year. The research headed by Honda and General Motors is all set to kick off this month, and there is a possibility of other entities joining at some point in the future. For the electric vehicle industry, it is, without a doubt an exciting development and goes to show that some of the biggest car makers are now investing considerable resources to finding out the solution to key issues. Smart grids, which runs on renewable energy, could help in tiding over the issues faced by EV batteries.