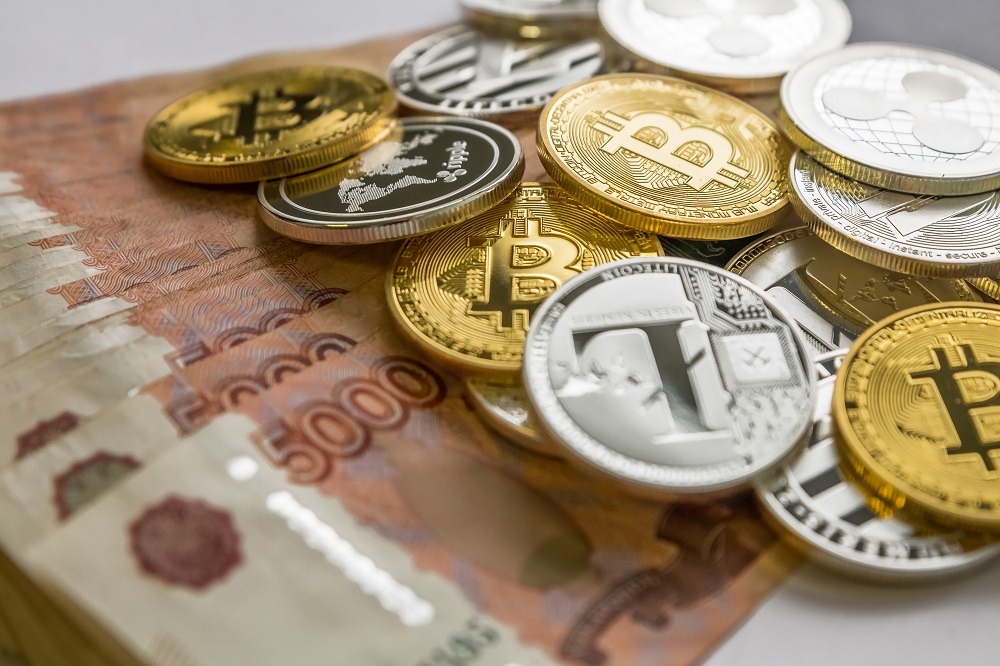 Michael Williams, Republican senator for the US state of Georgia, has been indicted for a number of charges including insurance fraud.

The “deportation bus” senator reported to prison on Wednesday.

Michael Williams, Republican senator for the US state of Georgia, has been indicted for a number of charges including insurance fraud.

As reported by WSB, the state senator allegedly lied to Georgia investigators and filed a false insurance claim to cover an alleged break-in at his campaign office in May, which his campaign manager claimed lost him about $300,000 worth of crypto mining gear.

Senator Williams was indicted by a grand jury on Wednesday and reported to Hall County jail shortly after.

His attorney denies the charges, and described the politician’s indictment as a”one-sided story presented to a group of people with the accused being unable to respond.”

“While he was campaigning for governor around the state of Georgia, he was informed that the cryptocurrency machines in his office were gone,” A.J. Richman, told CNN.

“Sen. Williams’ staff filed a police report in May. Here we are, more than six months later, and now Sen. Williams is indicted. Because the grand jury process is secret, and only involves the prosecutor and the police officer, we are not privy to what was said at that time. The officer gives his side of the story, and we are not allowed to listen, comment, cross-examine the officer or present our side until trial.”

Williams has been coming up frequently in the news this year, not least for his controversial decisions related to deportation and gun control. Last summer, the Forsyth county politician was criticised for posing with a militia group following a rally protesting Islamic law, and later for giving away bump stock shortly after the shooting in Las Vegas.

Most recently, he circled the headlines with his proposed “deportation bus”: a recycled school bus the politician promised to use to transport undocumented immigrants “back to where they came from.” (Source: The Guardian)