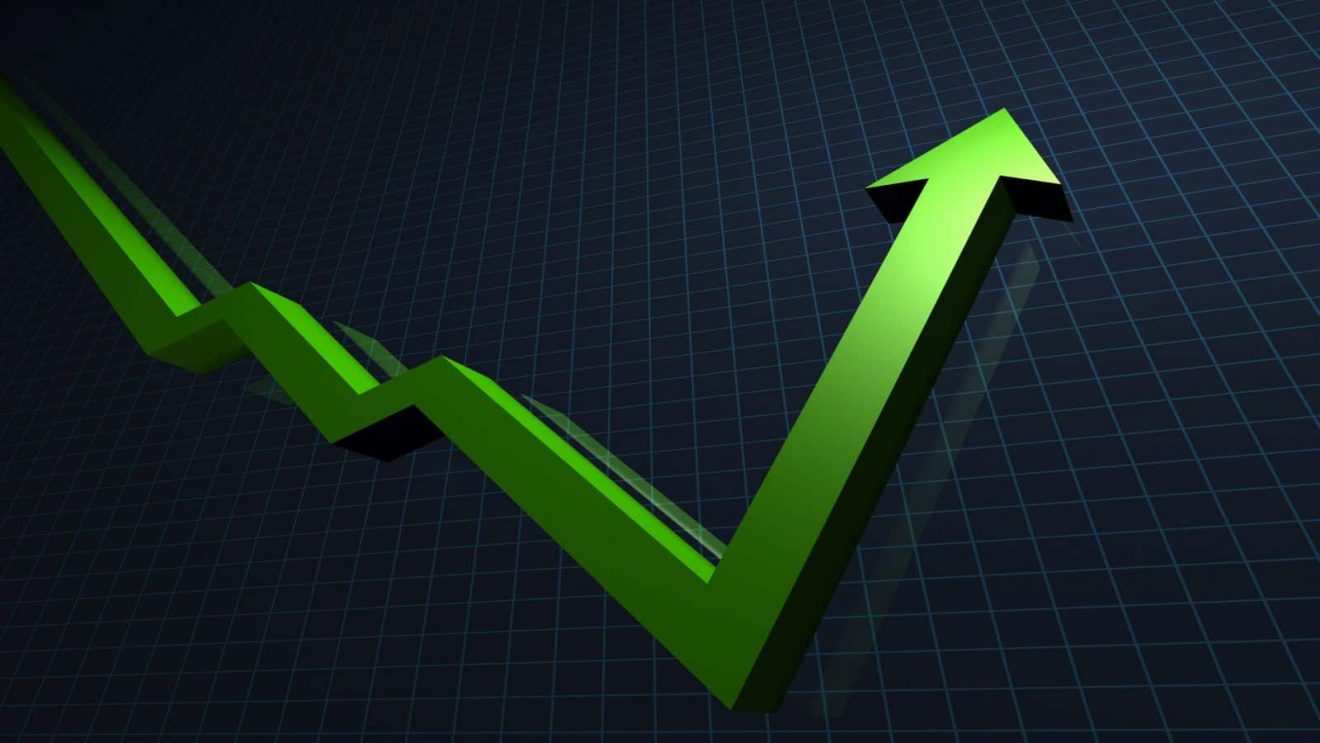 While the stock market was not showing much movement, Gold remains unchanged, and crude oil saw a small increase of 0.2%, reached at 61.17 for a barrel.

There has been a slight turnaround in the global stock market after a fall on Monday due to the escalating trade war between the US and China. The Chinese retaliated with a tax imposition of $60 billion worth of American goods. The US and the European futures rose, and the Asian stocks fell by a lesser margin than anticipated.

In the market:
Stock
The South Korean shares rose with the Kospi index rising by 0.2%. The Chinese shares saw a drop with the Hang Seng Index falling by 1.5% and the Shanghai Composite seeing a moderate fall. The S&P ASX 200 which mirrors China saw a drop of 0.9%. Japan’s Topix index recorded a fall of 0.4%. The MSCI, the Asia-Pacific broadest index reduced by 0.9%. The S&P 500 futures rose by 0.5% and the Euro Stoxx 500 futures increased by 0.5%. The S&P index dropped by 2.4%, and the Nasdaq Composite fell by 3.4% recording its biggest fall in 5 months.

Treasuries
The long-term 10 year Treasuries yield slightly increased by one basis points after falling by seven basis points on Monday and was at 2.41%. The yield of the Australian 10-year bonds also saw two basis points fall and were at 1.72% on fears of the impact of the tariff hike on China.

Commodities
The crude oil prices slightly increased with the WTI gaining by 0.2% and were at 61.17 for a barrel. The gold remained unchanged and was at $1,298.84 for an ounce.

In a statement to reporters, Trump indicated that in the coming three to four weeks it would become clear if the talks with China will succeed or not and many investors expect that a deal will be made, but they foresee challenges on the governance of the agreement made. But there will still be volatility in the markets as that happens with any deal due to compliance issues. Investors are expecting a possible rate cut by the Federal Bank sometime this year due to the current scenario despite the central bank announcing its decision to pause rate cuts.