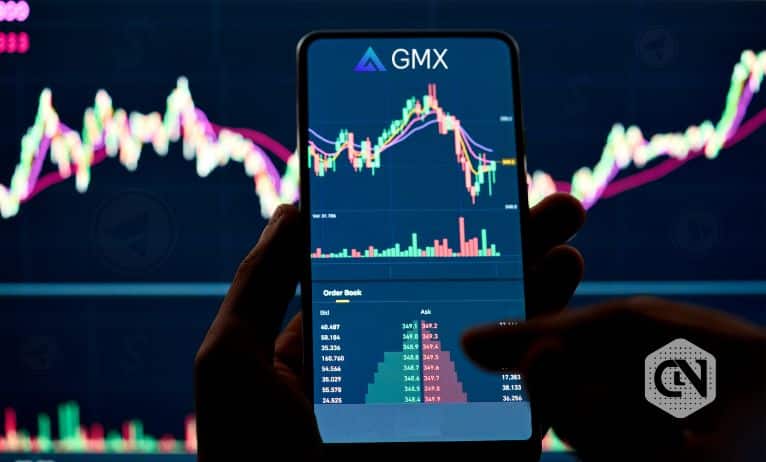 GMX, the decentralized derivatives exchange, fell 20% to 39.94 dollars amid concerns rising regarding price manipulation of the AVAX/USD trading pair.

Despite the crypto market facing issues overall, the factors accounting for GMX’s fall differ. Several analysts turned to Twitter to explain how the AVAX/USD trading pair has been manipulated.

The exchange later confirmed the news, causing it to fall even deeper. The currency is trading near the $40 mark, showing a $10 fall alone in the past couple of weeks.

GMX admitted the concerns of the analysts through its official Twitter account. The platform stated that several community members and monitoring systems notified the GMX team about AVAX/USD’s price manipulation on reference exchanges.

While the team reviews the incident, AVAX has been restricted at $2 million long and $1 million short. However, the GMX and GLP trading markets will continue to work normally, added GMX.

The development affected not only the currency’s market price but also the total capitalization. Its market cap dropped 7.3% within 24 hours of the news, taking it to around 940 billion dollars for the time being.

Users can still trade the GMX token on crypto exchanges like BKEX, CoinW, BingX, MEXC, and Bybit. Its rank within the top 2,700 cryptocurrencies shows its relevance and stature in the market.

At the same time, thousands of users routinely access its decentralized perpetual and spot exchange due to its zero price impact trades and low swap fees. While these perks are available, the recent news has certainly affected GMX’s overall reputation.

It will take some time for the currency to gain back value even after rectifying the price manipulation issue.