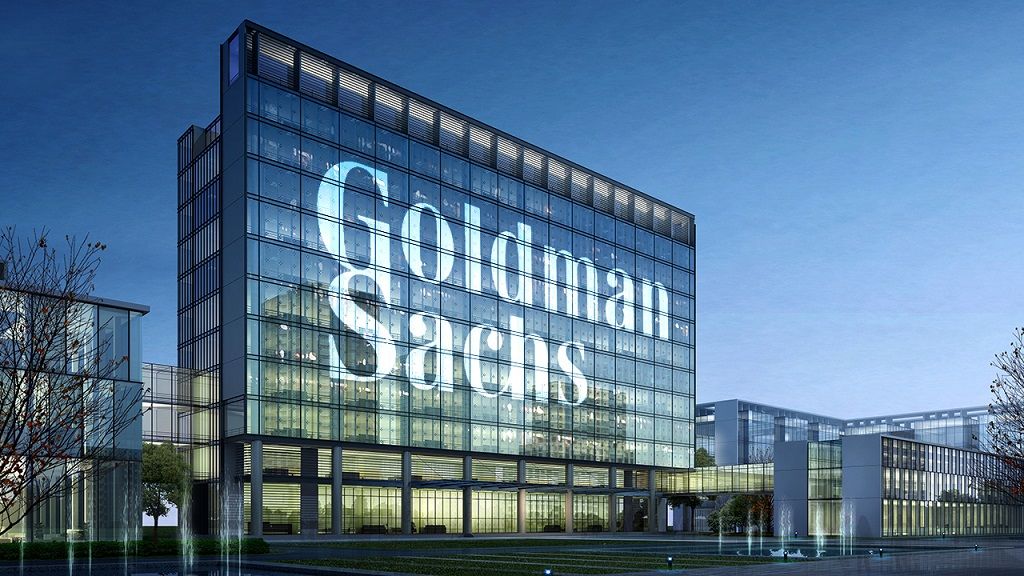 The world’s most prominent merchant banking institution is in talks to acquire a budget hotel chain in Europe, for around 2 billion Euros.

Over the course of the last few decades, Goldman Sachs has firmly established itself as the byword for shrewd investing and remains the gold standard in high finance at a global level. The bank is involved in creating highly sophisticated securities for its clients and remains the world’s most reliable name when it comes to underwriting services for initial public offerings. However, no one quite expected Goldman Sachs to suddenly go in a completely different direction and acquire a chain of budget hotels in Europe for 1.9 billion Euros. Well, they have not been able to acquire it yet, but talks are now at an advanced stage between Goldman and PAI’s B&B hotels regarding an acquisition. It is, however, important to point that the transaction will be completed by the private equity arm of the bank and it seems that Goldman sees immense promise in this chain of hotels for the long term. The two parties have already made it public that they are in the midst of talks.

B&B is one of the most well-known chains of budget hotels in Europe and due to the sheer number of budget. As tourists flow into the continent every year, it has proven to be a hugely successful business model. The business was established in France back in 1990, but now the hotel chain has as many as 500 hotels spread across 12 countries in Europe. It boasts of a staggering 42,000 rooms and therein lies the immense attraction of B&B as an investment. It is an entity that is expected to continue to grow and expand in the decades to come, as the flow of tourists continues to rise.

It is believed that the hotel chain will change hands for a fee of 1.9 billion Euros, and it could prove to be an extremely shrewd investment for Goldman. It is believed that the merchant banker is going to expand the hotel chain not only in Europe but also in other parts of the world, and that could definitely prove to be a veritable masterstroke. The merchant banking division has been generally successful, and it remains to be seen how this latest gambit performs if the deal does go through.