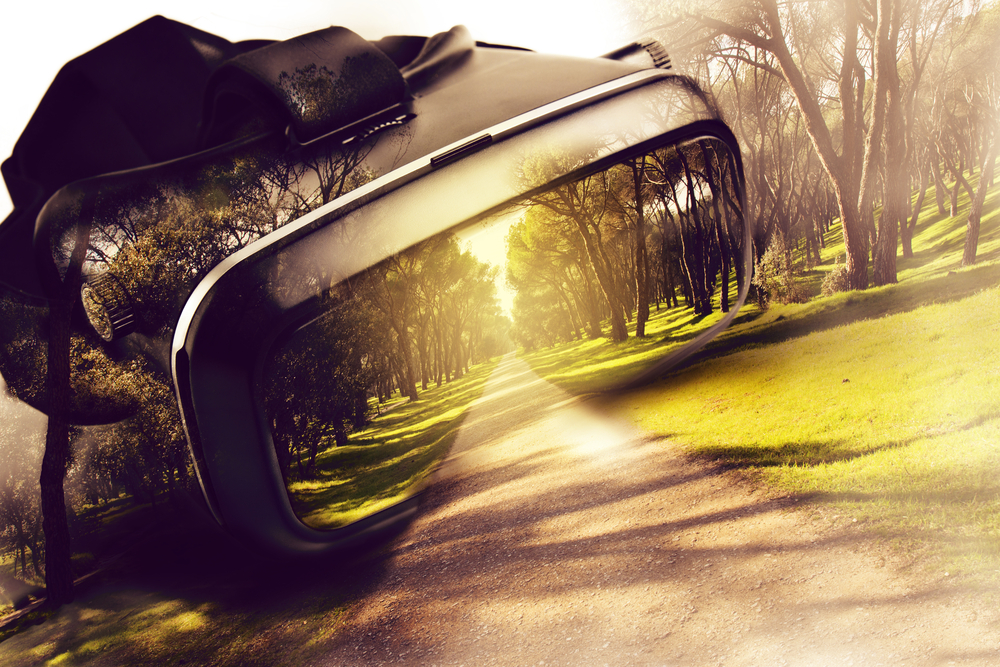 Even though there is no obvious connection between cryptocurrency, blockchain, and VR, things are evolving in an interesting direction. High Fidelity is building a VR ecosystem on top of the EOS blockchain. As such, the company has raised $35 million in funding to build distributed social VR worlds. EOS Blockchain Meets Virtual Reality The emergence …

Even though there is no obvious connection between cryptocurrency, blockchain, and VR, things are evolving in an interesting direction. High Fidelity is building a VR ecosystem on top of the EOS blockchain. As such, the company has raised $35 million in funding to build distributed social VR worlds.

The emergence of virtual reality is something many consumers and corporations have been looking forward to. Despite some initial success, it appears global interest in this technology has tapered off a bit. VR is expected to become a very social technology, yet there is not enough content available to make good on that promise.

High Fidelity claims it can solve most of those concerns by merging VR and blockchain technology. More specifically, the company will be using the EOS blockchain – which was only launched recently – to make this happen in the years to come. With a strong focus on building distributed virtual reality worlds for social interaction, the use of unconventional technology appears more than warranted.

The choice of the EOS blockchain was not made randomly either. High Fidelity sees merit in this “new generation of blockchain protocols”. Additionally, the company has also received significant backing from the Galaxy Digital EOS Ecosystem Fund. All of the money raised during this round will be used for R&D purposes as well as to hire additional staffers to work on VR technology.

By collapsing distance, creating new spaces in which we can join together, and bringing people at a distance into real human contact, VR will transform the world. We will go to school, attend events, entertain each other, and build entirely new worlds together, all from within VR. To reach this scale and to deliver safely on such a promise, VR must be decentralized, including deeply using blockchain technology. Galaxy Digital will guide us capably in adopting that technology and creating the right partnerships with the larger blockchain ecosystem, for example the EOS blockchain where we are currently beta testing integration.

For all of the hype surrounding blockchain technology, there has not been a “killer app” to speak of just yet. Some new use cases have been discovered in the process, but there is no concept in place which will get the entire world excited about this technology. Whether or not virtual reality projects will bring more positive attention to this technology remains to be determined. It is evident using blockchain in conjunction with other emerging technologies can result in major innovations.

If virtual reality can be brought to the masses, the industry will undoubtedly see spectacular growth in the coming years. Given the vast undertaking of powering immersive 3D social worlds, using distributed technology such as blockchain seems to make a lot of sense. Tapping EOS for this purpose is quite interesting, although it remains to be seen if it is the best option on the table.