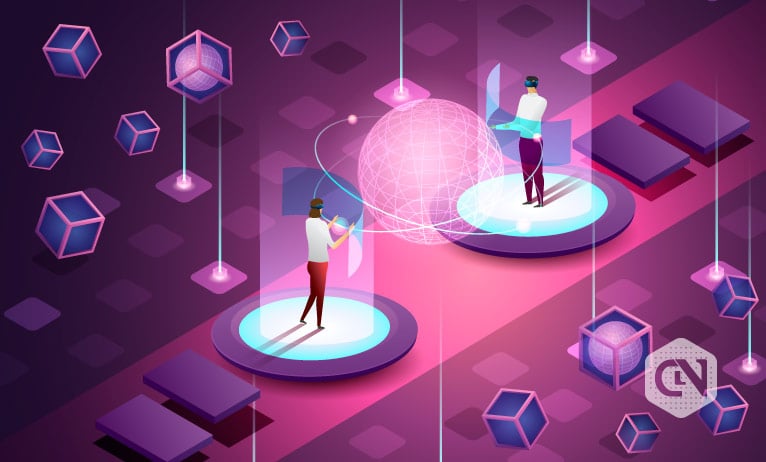 Artificial Intelligence, Augmented Reality, Virtual Reality, 5G, and Blockchain has evolved. They are now expected to converge and power Metaverse.

Metaverse is the future. It has been described as a network that connects more than one 3D virtual world.

Every kind of technology has progressed. This includes the likes of Artificial Intelligence, 5G, Blockchain, Virtual Reality, and Augmented Reality. Their progress came after tackling numerous challenges.

The technologies mentioned have their merits and demerits. Despite those points, the technology world is gearing up for a probable convergence of all of them to power the Metaverse.

What attracts the technologies towards the Metaverse is the scope that it has for their usage. No single platform has restricted the Metaverse to being used solely for one purpose.

Some platforms claim that Metaverse will be a boost if implemented on a social media site, while other platforms are looking forward to enhancing the shopping experience of their customers. This extends to entertainment and information-based channels.

It is only the potential of the technology that has gotten tech giants to invest heavily in the concept. These companies include Microsoft, Meta, and Nvidia. Metaverse, in its initial years, is expected to offer a personal experience to the users.

Mark Zuckerberg, the Chief Executive Officer of Meta, has called the concept the next best thing to a teleportation device.

He appears to be right because eCommerce companies will integrate it into their system to let their customers virtually walk the stores and shop their favorite products.

Users may soon be able to wear the headsets and experience the game live in front of them in the format of 360-degree surround. It can replace the need for people to be present in a meeting room. They will be able to attend a meeting from their home while virtually sitting next to their colleagues.

The concept comes under scrutiny over doubts that it aims to completely replace the real-life experience. This has been justified by Monica White by saying that it only targets to replace and improve the functionalities appearing in real life.

Artificial Intelligence, 5G, Virtual Reality, Blockchain, and Augmented Reality have till now been slow to adopt Metaverse. However, they are catching up at an increasing pace as the concept could offer them an app that they have been missing till now.

In its infancy, Virtual Reality suffered from the issue of headsets being bulky and requiring a connection to the personal computer for higher processing power. This has been resolved by Meta’s Oculus Quest 2.

Google Glass spread the fear of Augmented Reality being a failure because of poor execution. Thanks to Pokemon Go, the faith in AR has been restored.

This is boosting the adoption of Metaverse as every technology has started to overcome its obstacles. Blockchain follows the trend after it announced its intention to enable transferable virtual goods and identities across different Metaverse platforms.

Metaverse is the talk of the town. It has got the backing with unlimited funding and ongoing momentum in growth.

Boeing is an example that established companies will integrate technology if it shows true potential. Tech giants only need to control the cost and optimize their functionality to make it viable in the market.

Second Life introduced everyone to Metaverse for the first time. It failed only because of its robust technical requirements and inability to scale. The revival of the concept has proved that it is far from being over.