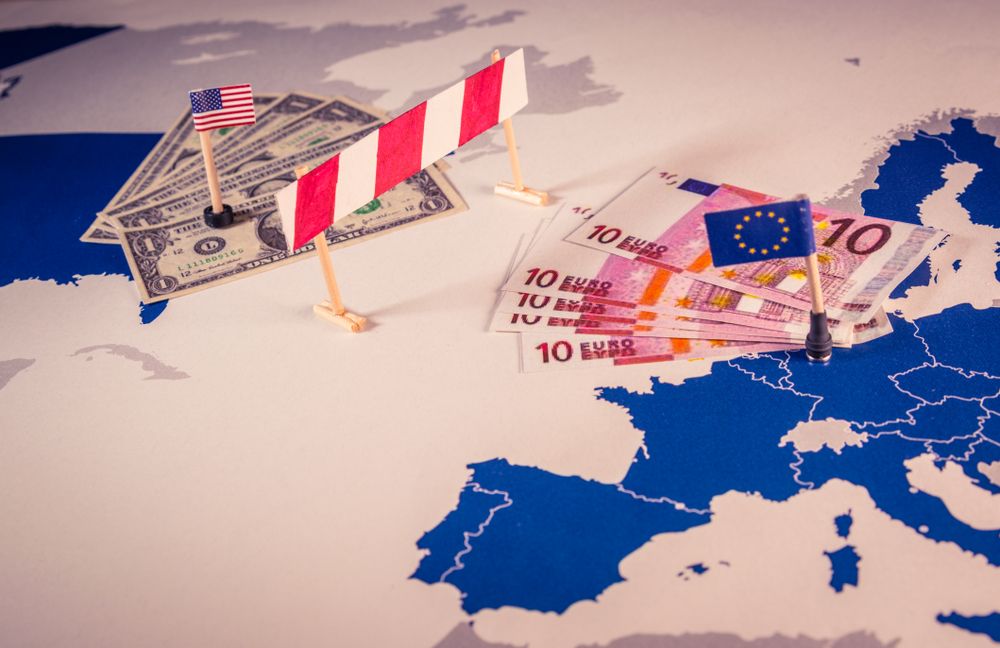 Analysts predict that Imposition of tariffs to have more impact on Europe than China. Healthcare, Auto, and the Technology sector can get affected the most.

Europe is bracing for the May 18 deadline of President Trump’s imposition of tariffs on European goods especially the auto sector. Trump is likely to decide the fate of those tariffs on Saturday and that could impact the global growth and Europe’s auto sector the most. On the basis of revenues, the American companies are least likely to be affected when compared to its European competition. The EU is hoping to get the May 18 decision postponed, due to the ongoing tensions between China and the US. But there is also a possibility that Trump decides to go all out and impose duties even on European goods.

Analysts believe that the impact of tariff hikes on Europe will be much more when compared to China. EU is already facing a slowdown in its economy with many countries including Italy struggling with debts. Many European firms are struggling with low profits and lack of revenue and investments. Head of an asset allocation company said,

I’m much more concerned about the trade for Europe than I am for China.

The Chinese government has introduced many programs to boost the economy and looks like those measures are paying off. But European firms don’t have that luxury and hence the increased impacts of the tariff hikes are worrying. Some of the sectors that are going to get affected by Trump’s decision are:

Germany which is a leading car manufacturer in Europe will be affected the most as more than 13% of the car exports from the country to the US. A hike of 25% tariffs on cars could result in loss of export revenue of up to 0.3% and a lower GDP. Many companies like Fiat have invested $45.3 billion in revenues in the US and can significantly dent the revenue. Most of the car manufacturers in Europe have become vulnerable to tariff hikes.

Another sector which will be badly hit is the technology as close to 20% of the sales is to the US. That has made the markets jittery as the impact of the US-China war was bigger than expected.

The Stoxx 600 index companies which deal with healthcare have the maximum exposure to the US. They get around 133.3 billion euros in revenue from the US and investors are worried that there could be a fall out between the US and the European companies can result in loss of revenue.