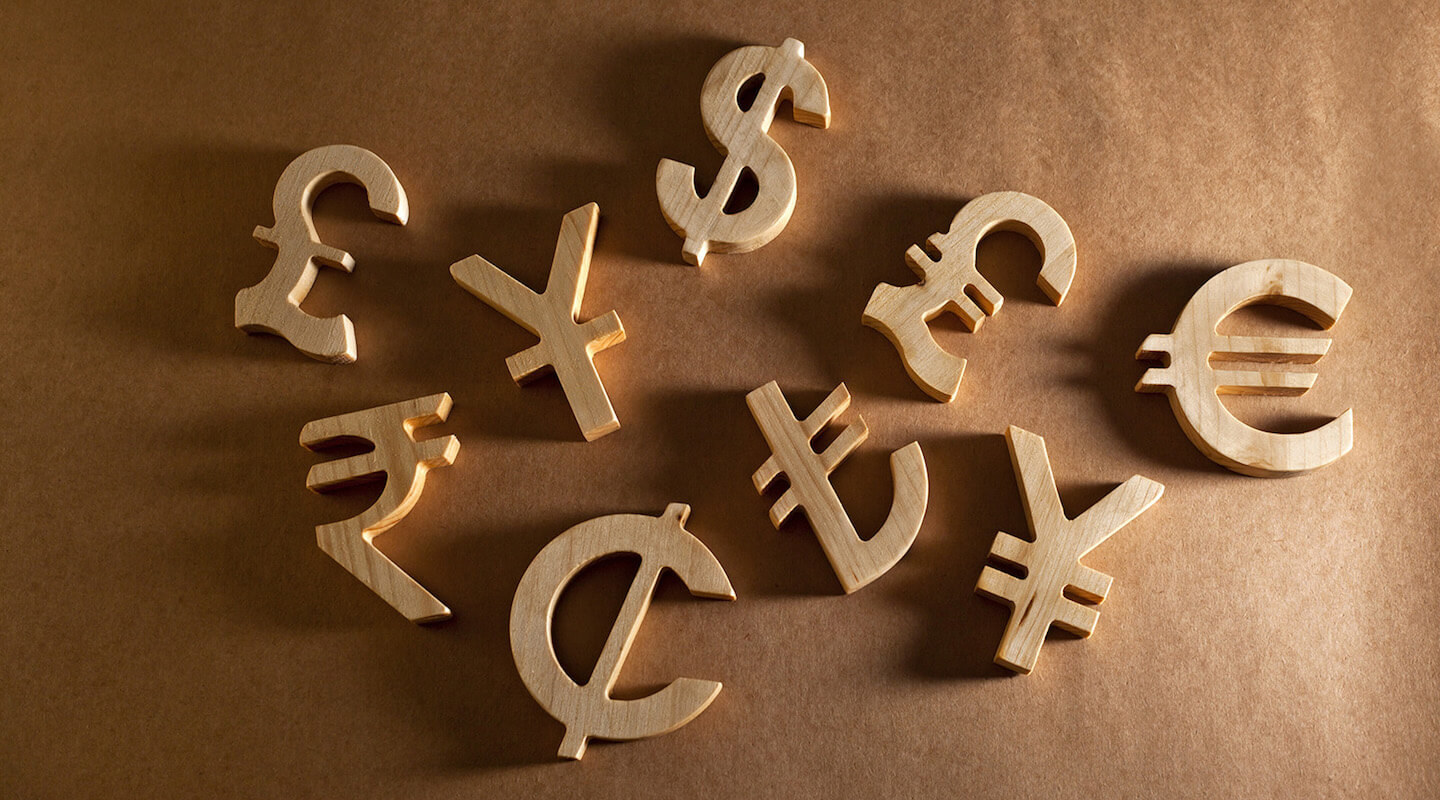 A step-by-step guide to calculating cross rates, which are exchange rates for currency pairs that do not involve the US dollar

The term ‘cross currency’ is most commonly used to refer to currency pairs that do not involve the US dollar. The reason for this is that, historically, if you wanted to convert one non-USD currency into another non-USD currency, you had to convert it into USD first, and then convert the USD into the currency of your choice. Cross currencies allowed people to bypass this step by making this type of exchange directly, without the need to convert to USD.

In this article, we shall show you how to derive this exchange rate – known as the ‘cross rate’ – from the exchange rates between two non-USD currencies and the USD. While this might not always be necessary with the most common crosses, such as GBP/JPY, the rates for which are usually quoted directly on forex platforms and websites, it can come in useful when you are trading cross-currency pairs that involve one or more minor or exotic currencies.

Basically, when you trade a cross-currency pair, you are selling one currency for USD and using that USD to buy the other one, effectively making two transactions – as we can see in this diagram:

This will form the basis of the equation that we use, and help you to understand why the currency pairs need to be in a certain order for the equation to work.

To work out a cross rate, you need to have the bid prices for both of the currencies involved when paired in that order with the USD. This is easiest when the USD is the base currency in one pairing and the quote currency in the others, as in the case when calculating GBP/CHF, which requires the bid prices for GBP/USD and USD/CHF. All you need to do is multiply the two prices to arrive at the cross rate, as we can see in this example.

When the USD is the base or the quote currencies for both pairings, you need to flip one of them around in order to make the equation work. For example, to work out EUR/GBP, you would need to know the bid price for EUR/USD and USD/GBP – note that the latter does not follow the convention of GBP as base currency. When a currency pair is switched around in this way, it is known as a ‘reciprocal’ pairing.

Finding the EUR/USD bid price should be easy enough – let’s say it’s 1.4500. Now, we need to derive the bid price for USD/GBP from the published bid price for GBP/USD, which we’ll say is 1.7500. This can be done by dividing 1 by this bid price, as follows:

All you need to do now is to multiply the EUR/USD bid price by the bid price that we derived for USD/GBP, as follows, and we arrive at the cross rate of 0.8286 for EUR/GBP:

So, to recap, the master equation for calculating cross currencies is as follows:

And to swap over a currency pair into its reciprocal pairing, you have to divide the bid price by 1.