Filmgrid is a blockchain platform for commerce, streaming and financing of independent films and series over the Internet. Of decentralized nature, removes all movie theaters and film distribution companies as intermediaries, allowing a fair distribution of profits among the film's creators, which at the same time allows for a reduction to the cost of the offer to the public.

Decentralized solution for commerce, streaming and funding of films and series over the Internet

We are delighted to present to you the new image for our own Filmgrid’s website.

With friendlier interphase and easier access to all our valuable information and links, you will not take long to get used to it.

The Fans act as followers for the Creative Users. Besides giving an applausse to a movie, any user can became a "fan" of creators whos work has impress them; by doing this they will be following the activity of such Creative User. 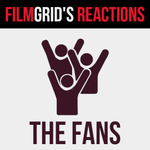 Creative Users from the Creative Team whose film reaches 1,000 or more "applauses" will receive a standing OVATION. This help for these creatives to receive recognition for the succes of the project they got involved. 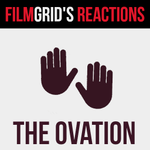 A user can give an "Applause" as an upvote to a movie of their liking after buying or renting it. It is the main indicator of the popularity of a movie, since the "Applauses" are acumulative and visible in the storefront at "The Billboard" 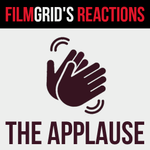 We seek to use technological, operative and ideological innovation to provide a fair commercial alternative, to generate equality between users and to promote art.
Filmgrid #ICO #InitialCoinOffering #MovieBusinessDisruption 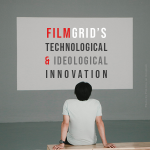 The main objective is to achieve a fair trade platform, where independent filmmakers are adequately rewarded with high percentage on the profits of the sale of their films, as well as offering low prices for the Viewers.
Filmgrid #ICO #InitialCoinOffering #MovieBusinessDisruption 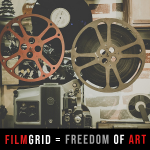