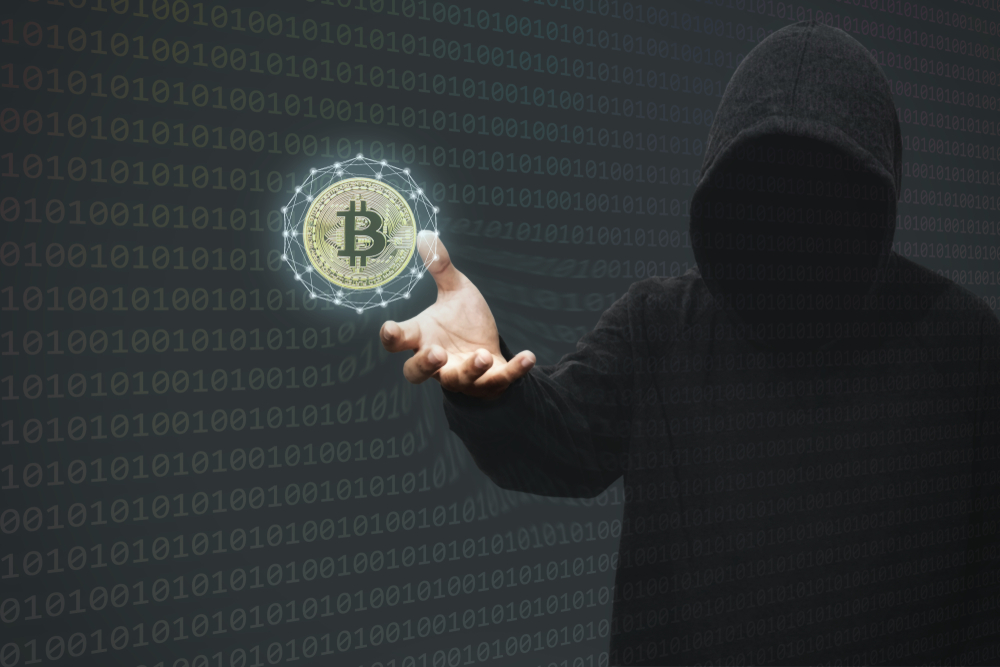 There was a time when the overwhelming majority of Bitcoin usage was associated with drug dealing and other illegal activities. With Bitcoin offering relative anonymity that traditional payment methods like cards and bank transfers didn’t, criminals were quick to hop on the bandwagon, which gave Bitcoin the misguided moniker of the criminals’ currency. While the …

There was a time when the overwhelming majority of Bitcoin usage was associated with drug dealing and other illegal activities. With Bitcoin offering relative anonymity that traditional payment methods like cards and bank transfers didn’t, criminals were quick to hop on the bandwagon, which gave Bitcoin the misguided moniker of the criminals’ currency. While the amount of money used by criminals through Bitcoin hasn’t gone down, crime is no longer the dominant driver of the currency, with price speculators now running the show. According to a DEA expert, crime only accounts for 10 percent of all transactions, an incredible drop from 90 percent five years ago.

In a few years, Bitcoin has gone from being an obscure technology talked about in small circles of nerds to a global phenomenon worth hundreds of billions of dollars. The rise to the top hasn’t been without its problems, with one of them being Bitcoin’s usage in crime. With Bitcoin being decentralized, no one entity has ultimate authority, and this gives criminals the comfort they need to use it in their dealings.

Five years ago, this group of users was responsible for over 90 percent of the total number of transactions. With the overwhelming majority of users being criminals, it’s no wonder many thought of Bitcoin as a digital currency whose sole use was facilitating crime. This has changed, however, with a U.S. Drug Enforcement Administration agent revealing that crime only constitutes 10 percent of Bitcoin’s usage nowadays. Lilita Infante, a DEA special agent who has been tracking the currency for the last five years, noted that the driving seat has shifted from the criminals to speculators.

However, even with the great drop in percentage, the total transaction volume by criminals has grown tremendously. In an interview with Bloomberg, the agent explained:

Bitcoin has continued to be the favorite cryptocurrency of criminals, said the agent, who is part of the 10-person Cyber Investigative Task Force. The task force investigates dark web crimes, especially those that involve cryptos. While not the most private or the fastest, Bitcoin is still the most widely used due to its high liquidity. Other cryptos which are privacy-oriented like Monero and Zcash have risen in popularity, as have those cryptos with low transaction fees. However, they are still a long way from dethroning the king.

And if you thought that using Bitcoin makes you immune from law enforcement agencies, you’re wrong. According to Infante, there’s no hiding from the law now, as despite the wallet addresses being harder to track, it’s still possible to pin a user down, especially with Bitcoin. Infante says criminals using Bitcoin makes her work easier than if they’d used hard cash, and she hopes they don’t stop anytime soon.

The blockchain actually gives us a lot of tools to be able to identify people. I actually want them to keep using them.