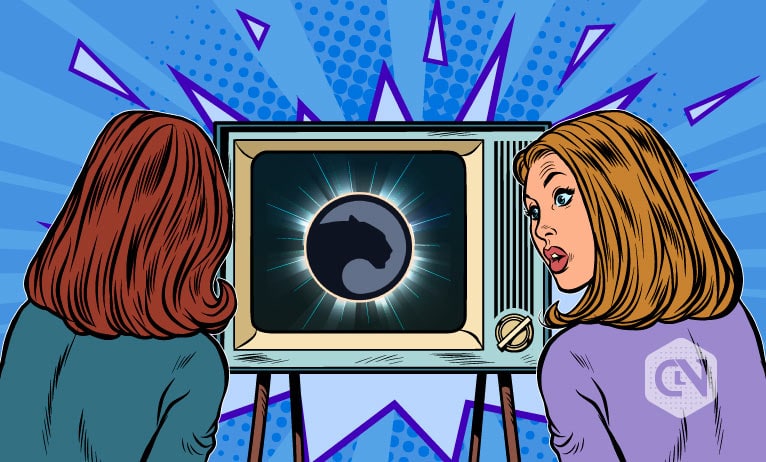 The protocol released an official post to inform users about Advanced Staking. The project is a part of Panther’s MASPs (multi-asset shielded pools) plan. However, the project needed to conduct a testing period before entering the next phase.

The Panther team urged its users to participate in testing. They have released a Beta for Panther Zafari, the incentivized testnet program. The program will stay live till 26th May 2022.

During the period, users can participate in the process as Advanced Staking testers. It will allow them to test the features on the Mumbai Polygon testnet. This way, they will directly communicate with Panther to share actionable feedback.

The protocol ensured to make the project enticing for everyone by offering 100,000 $ZKP to users. Advanced Staking will be a step towards Panther Core, including MASPs.  Customers will gain $ZKP contributed to the first MASP during the launch. Thus, they will also become the initial customers of the protocol, and it will facilitate a smooth transition into the next phase.

Releasing Advanced Staking also enables Panther to offer new features in the MASPs. Every reward earned during this period will also be calculated in MASPs, and users can redeem these rewards once the staking period is over. The unstaking period becomes active after thirty days of staking. So, customers must be fully prepared to stake their tokens for a fixed period. In return, they should test activities, like:

Once these errors are recorded, the technical team will analyze the feedback. Based on the involvement and accuracy, users will be rewarded on Polygon.