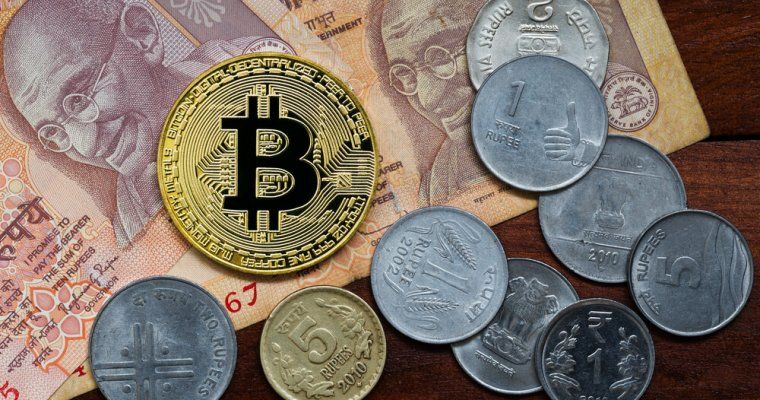 Now that cryptocurrencies have started gaining their momentum, the worst is still not over. Recently the Directorate of Enforcement (ED) included $60 million worth of assets in connection with its investigation against Amit Bhardwaj in the alleged Bitcoin Ponzi fraud of $5.26 billion. The Indian law enforcement agency has included immovable properties of the owner …

Now that cryptocurrencies have started gaining their momentum, the worst is still not over. Recently the Directorate of Enforcement (ED) included $60 million worth of assets in connection with its investigation against Amit Bhardwaj in the alleged Bitcoin Ponzi fraud of $5.26 billion. The Indian law enforcement agency has included immovable properties of the owner of GainBitcoin.com with his six offices located in Dubai and the residential apartments and bank balances of two of his associates namely Hemant Bhope and Pankaj Adlakha with Anti Money Laundering (AML) act provision in place.

While It is the first inclusion in the case where Bhardwaj, under the pretense of Singapore based Variabletech Pvt Ltd that manipulated 8,000 people by luring them to invest in his fraudulent Bitcoin trading Ponzi scheme, www.gainbitcoin.com. The alleged felon would organize marketing events at highly expensive and luxury hotels across India where his associates tried to grasp the attention of participants towards their Bitcoin mining investment schemes. As per the valid source of CCN, the event held in Noida city in 2016 where the marketers claimed to have GainBitcoin mining facilities in China. In order to win the trust of participants, they showed attendees video clips that the company having mining facility in China.

The kind of traits was organized to lure people that had no prior knowledge of Bitcoin. With the digital currency’s potential as an investable asset would definitely fuel investors’ interest while most of them often mistakenly understood GainBitcoin as the “Bitcoin company.” With this, one of the Indian parliamentarians even went ahead condemning it as Bitcoin-based Ponzi scheme while referring to GainBitcoin.

Amid this untrusty schemes, Bhardwaj and his associated misappropriated around 8,000 Bitcoins. When the investors asked their money back, Bhardwaj diverted them by issuing a privately created however worthless, cryptocurrency called MCAP. Besides this, he bought sponsored stories across the leading news channels in the Bitcoin industry to circulate a fake positive sentiment about his coin.

Accordingly to ED, “There are large numbers of investors who got cheated in this way.” More significantly users in India with basic knowledge of Bitcoin in place saw the digital currency as a tool to scam people. With this, GainBitcoin inadvertently initiated a distrust between the regulators and digital currency companies that continues to lure the crypto-regulatory climate in the country even today.

Bhardwaj even invited Bollywood celebrities including Shilpa Shetty, Bipasha Basu, and Nargis Fakhri to raise the standard of his ebook called Cryptocurrency for Beginners. Let us not forget that Shilpa Shetty’s husband and celebrated Indian businessman Raj Kundra has been questioned by ED over his monetary involvement in Bhardwaj’s company as reported by the valid source.

Further speaking to the subject matter, the Pune police arrested Bhardwaj in April this year at New Delhi airport when he was returning home from Dubai. Since then, Bhardwaj has made certain offers to repay his investors back their capital in Indian Rupees. Amid this, the price of Bitcoin has increased, however, investors have rejected Bhardwaj’s proposal under the fear of losing out their capital on the back of earning higher profits even if they could make!!