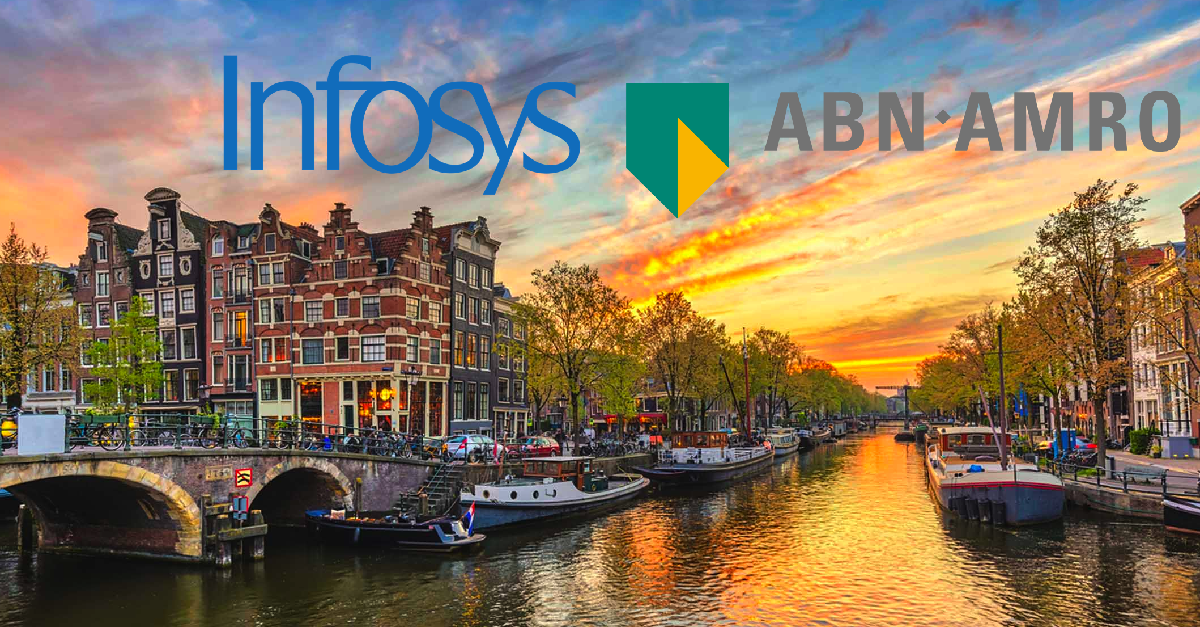 Indian IT major Infosys completed a deal with ABN AMRO to pick up a 75% stake in its end to end mortgage administration service Stater.

One of the most remarkable success stories over the past three decades has been the continued rise of the information technology sector in India and among the many companies that have sprung up; Infosys remains one of the most respected names. Throughout the past few decades, the company has grown from strength to strength and have also made key acquisitions both in India and abroad. In a new development, it has emerged that Infosys has completed a deal with ABN AMRO Bank to pick up a 75% stake in its end to end mortgage administration, service Stater.

The deal is worth 127.5 million Euros, and it is believed that the deal is a strategic one for the Indian firm. Slater primarily operates in the Netherlands and Belgium and services as many as 1.7 million mortgages from a total of 50 clients in the region. The company specializes in the European mortgage market as of now, and its services are particularly useful to integrate consumer lending and mortgage chain effectively. The deal had been announced in March earlier this year, and it was completed yesterday. ABN AMRO will still own the rest of the company. Infosys released a statement in which it stated,

This partnership strengthens Infosys’ position as a leading technology and business process management provider across the mortgage services value chain, improving the experience and operational efficiencies.

In the same statement, Infosys went on to add that Slater’s presence in a range of markets, expertise in artificial intelligence, technical know-how and its combination with the engineering skills at Infosys will help in creating a range of new solutions in the mortgage business. Over the past few years, the number of acquisitions from major IT companies in India had been somewhat tepid, but with business headwinds changing for the better, many firms are making strategic acquisitions once again. It remains to be seen how Infosys manages to use the expertise at Slater over the long run and whether it can actually take the company’s services to a wider market. Launch in Asia could prove to be particularly lucrative in the long run.