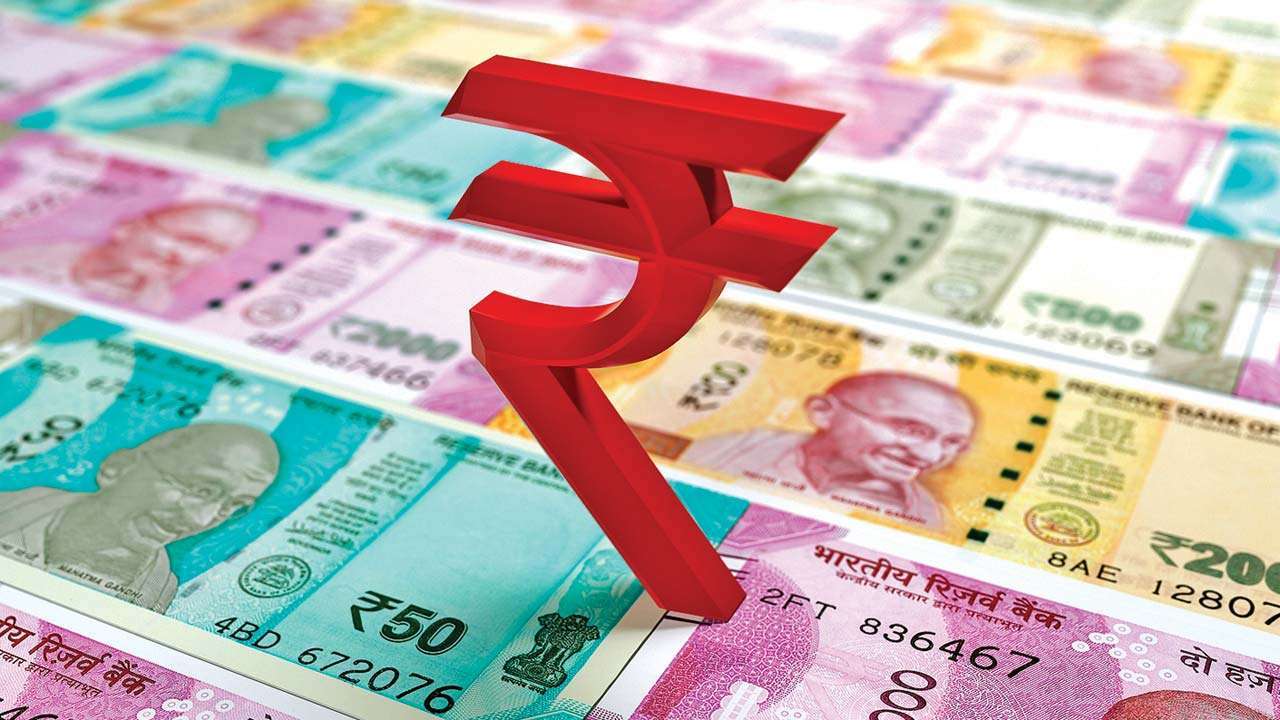 Following the thumping win recorded by the incumbent government in the elections, Indian markets are on fire. The stock market has zoomed.

When it comes to the markets, stability is something that investors crave, and that is exactly what happened with the elections in India this year. Back in 2014, the Bharatiya Janata Party had come power on the back of a thumping majority but in 2019, it came back to power with an even greater majority, and the development was cheered on by the capital markets in India, as the key indices soared to new highs. For most of the past few years, the Indian Rupee had been struggling against the dollar, and the levels had reached alarming proportions over the past few months.

The knock on effect of the just concluded elections reached the Indian currency as well, and at one point, the Indian Rupee rose by as much as 47 paise against the dollar. It is, without a doubt, significant development and particularly so due to the fact that the US Dollar itself had been rising in value over the past few days. Trade tensions with China and overall turmoil in many markets had forced many investors to buy the US Dollar as a safe refuge for their capital.  According to foreign exchange dealers who are aware of the current dynamics in the Indian Rupee, the strength in the currency is down to the higher volumes of the foreign institutional investment that flowed into the equity markets following the election results. In addition to that, the rally in the Indian stock market was also regarded as one of the most important reasons behind the rally in the Indian Rupee.

That being said, the rise in the US Dollar owing to higher crude prices eventually broke the streak as the Indian Rupee closed 36 paise down against the Dollar by the end of the day on Thursday. It opened strongly at 69.75 against the Dollar and then rose to as much as 69.75, but eventually went down to as much as 69.81. However, it is important to note that the rising strength of the rupee should be a cause of optimism among Indian traders and policymakers, primarily due to the weakness in the currency over the past few months.