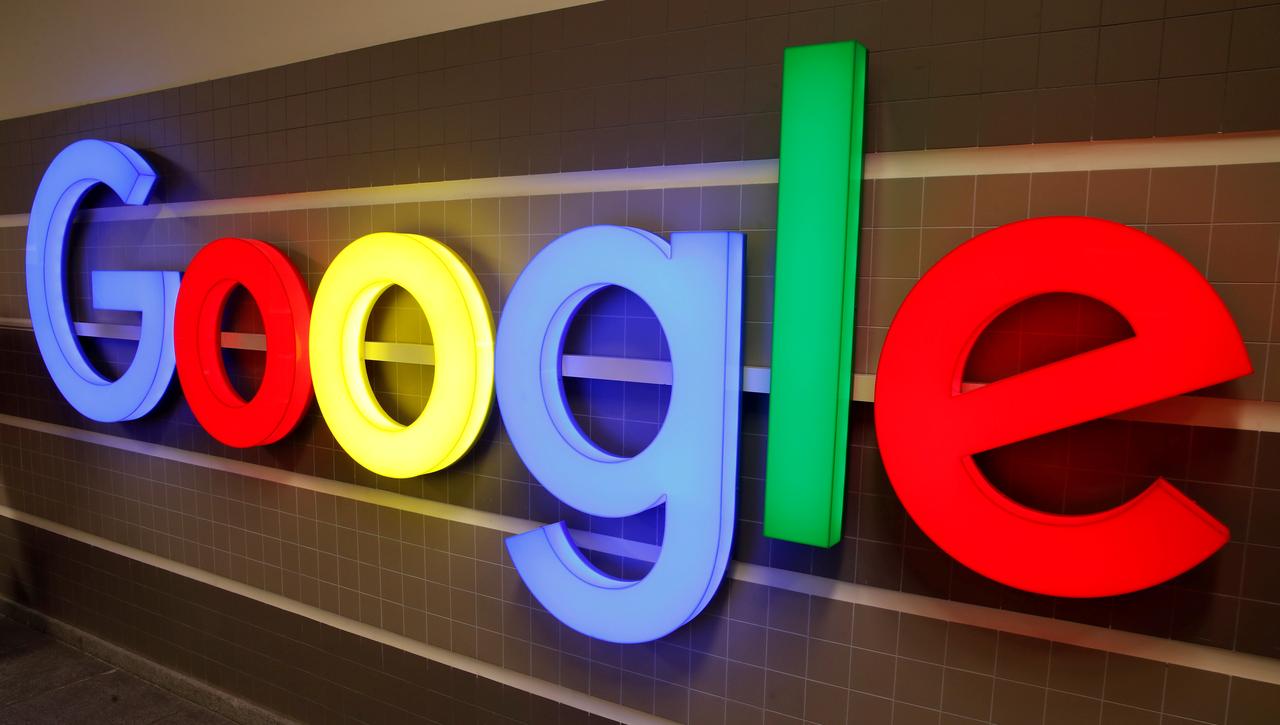 Google has been beleaguered with anti-trust issues in Europe, and it has now emerged, that the same troubles are going to bog the company down in India.

Google has been beleaguered with anti-trust issues for more than half a decade in Europe, and it has now emerged, that the same troubles are going to bog the company down in India, one of its biggest markets. The entire issue revolves around the Android operating system that is used in mobile phone, and according to reports, the Competition Commission of India (CCI) believes that Google is looking into a complaint that accuses the company of blocking rivals from the platform. In this regard, it needs to be mentioned that Android is by far the most popular operating system among Indian users and Google enjoys a new monopoly in that particular market place.

The company has been in a similar situation in Europe as well and eventually had to pay a fine of $5 billion for abusing its position as a market leader in online advertising. The case against Google in India was filed in February this year, but at the time it was not known whether the case had any merit, but according to sources within the CCI, the competition regulator believes that there is a case against the search engine giant. A source said,

It is a strong case for the CCI, given the EU precedent. The CCI has found Google abused its dominant position.

It is not yet known when the probe is going to begin, but it should take around a year for the CCI to come to a conclusion and if it goes against the company, then there is every chance that Google might need to end up paying a hefty penalty. The CCI refused to comment on the developments. However, Google did respond to the developments and stated that its Android operating system has been central to the mobile revolution in India but helping millions of people in the emerging nation to acquire cheap smartphones. Regarding the accusation of having abused its market position and abuse of power, a Google spokesperson stated that the popularity of Android has actually ensured that there is more competition in the market place as more and more developers vie to get a share of the huge Indian market. According to a leading market research firm, a staggering 99% of the smartphones in India run on Google’s Android operating system and hence, it is not in any doubt that the company does, in fact, enjoy a hugely dominant position in the market.