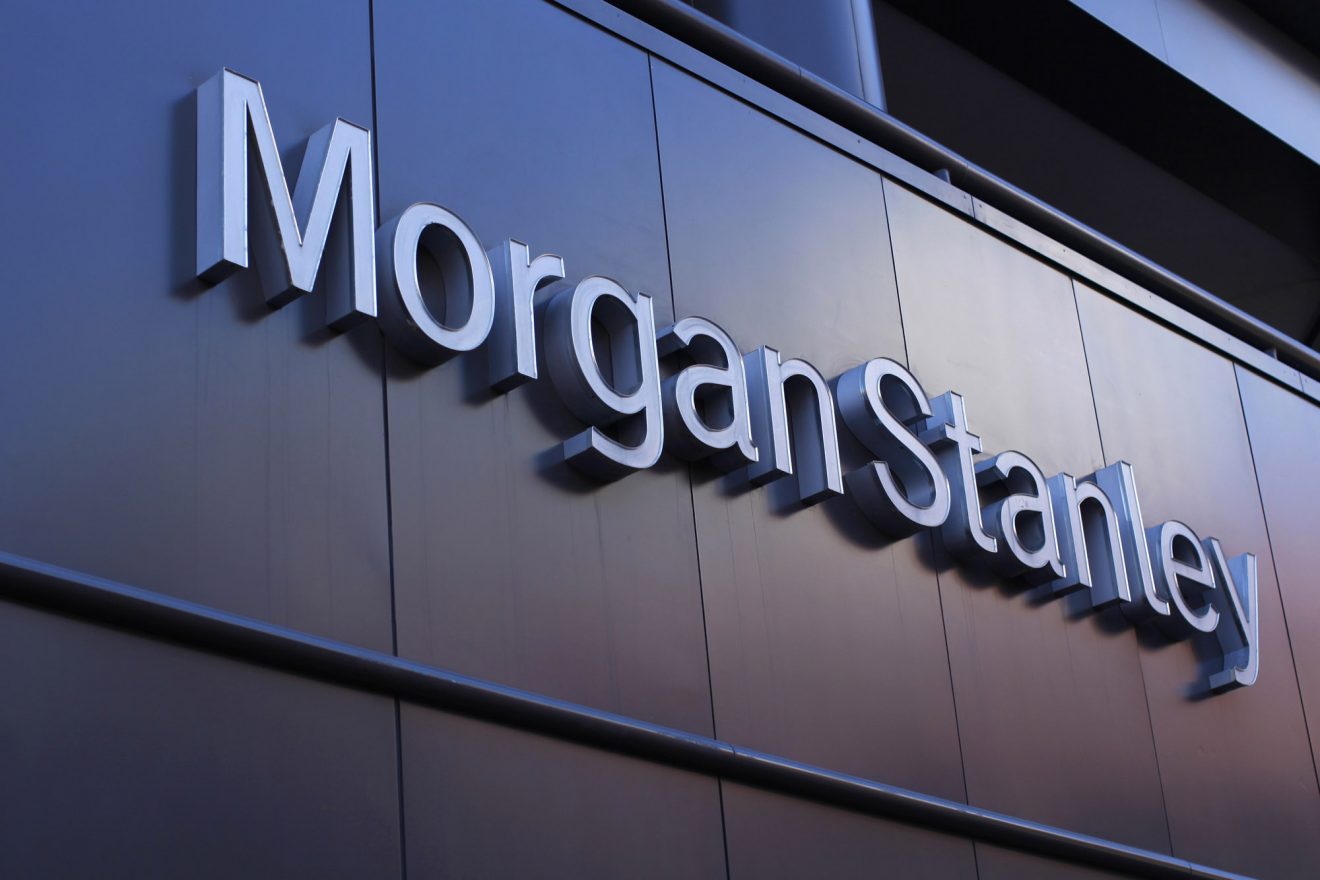 The investment will also constitute an Rs. 100 crores investment in Healthmap, which is a diagnostic imaging initiative in partnership with the government.

The Indian private health care industry has grown exponentially over the course of the past two decades, and much of that has to do with the government encouraging private investment in the sector. During this period, plenty of health care entities have stepped up and become the bedrock of the health care system in the country. Needless to say, they have all enjoyed immense growth, and one of the most promising health care entities to have emerged over recent years is Manipal Health Enterprises, which is part of the Manipal Group.

Needless to say, the sector is booming, and investments from blue-chip firms have flooded in over the past decade or so. In a new development, it has emerged that investment banking behemoth Morgan Stanley’s Indian arm Morgan Stanley India Infrastructure (MSII) has decided to invest a total of Rs.145 crores in Manipal Health Enterprises. The Manipal Group also has its interests in education, but its health care business has also shown major growth in recent times, which is why it is not a surprise that it has managed to bag this major investment from one of the most important names from the world of investment banking.

The investment will give Morgan Stanley a stake in Manipal Health Enterprise. However, the exact percentage of the stake has not yet been revealed by either party. The investment is, however, not only an injection of cash. There are very specific interests at play as well, and it involves Manipal Health Enterprise’s tie-up with the government named Healthmap, which is engaged in diagnostic imaging services. Out of the total investment made by Morgan Stanley, as much as Rs. 100 crores are going to be sunk the Healthmap initiative. It goes without saying that an investment of this nature could kick starts the whole initiative and takes it to a new level altogether. In addition to that, the initiative is extremely important for the overall health care infrastructure in India. The Chief Executive Officer of Manipal Health Enterprises, Dilip Jose said,

Healthmap has been at the forefront of making quality diagnostic imaging available to the masses, and we are proud to play a role in advancing affordable healthcare in India.