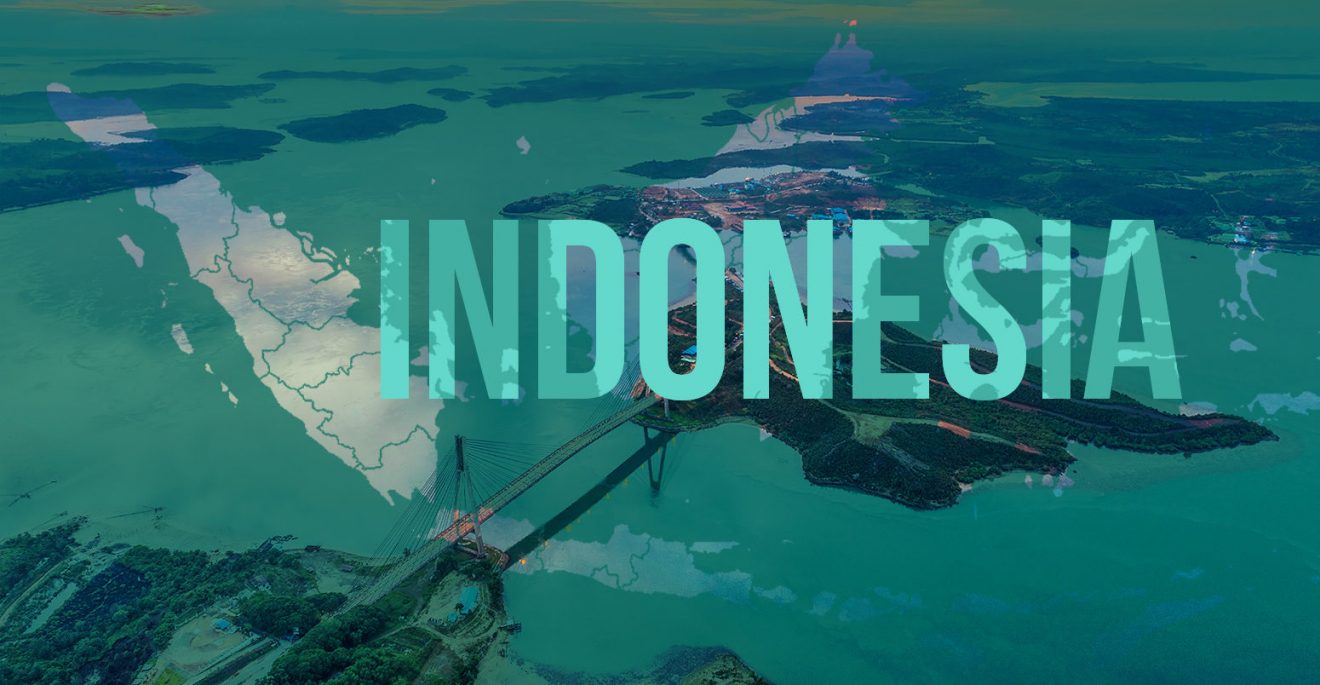 Indonesia has drafted a plan to invest $412 billion in rebuilding the country’s infrastructure and boost economic growth. It plans to build 25 new airports

Indonesia President Joko Widodo’s is planning to make a huge investment of $412 billion on rebuilding the country’s infrastructure. It is also thought of as being a strategy to boost the country’s economy beyond Java, which is its nerve-center. The plan is to build newer power plants, upgrade existing airports, build 25 new airports, provide access to remote islands through water-based facilities, and much more. The President’s plan is challenging as well as expensive as there are 17,000 islands throughout the country, and connecting them is no easy task.

Minister of National Development Planning of Indonesia, Bambang Brodjonegoro who is also an economist, said that the investment plan is for the year 2010 to 2024 and more than 40% of the $412 billion will be funded by the government, 25% will be funded by state-owned firms and the rest will be through the private sector. In this money, more than half of the spending will be on infrastructure to transport, 17% will be towards energy facilities and 10% for irrigational facilities. This investment plan, which is the biggest in the country’s history and if it succeeds achieving it will be equal to 5.7% of the GDP from 2020 to 2024. The target economic growth for the nation during that period is at 5.4% to 6%.

The ministry said that the final approval will be presented to the President as soon as the documents are ready. The President is likely to be leading the country for a second term too.

Many state-owned construction firms are likely to benefit from this proposal as that could mean more long-term projects in their pipeline though they will have to find a way to finance it. The stocks of these companies rose with leading stocks like PT PP going up by 2% and PT Waskita Karya increasing by 1.4%. The boost in infrastructure can also help attract more tourists to its islands as it helps improve connectivity and reduce the current deficit.

The president in his first term had aimed for a 7% growth in the economy; the country managed to expand at 5% with the growth for the current year aimed at 5.3 to 5.6%. The huge projects the government plans to undertake has many benefits, but the state budget is strained, and hence, financing the projects can be their biggest challenge. But if they can pull it off, the infrastructure gaps can be addressed and also help with the economic growth of the country.