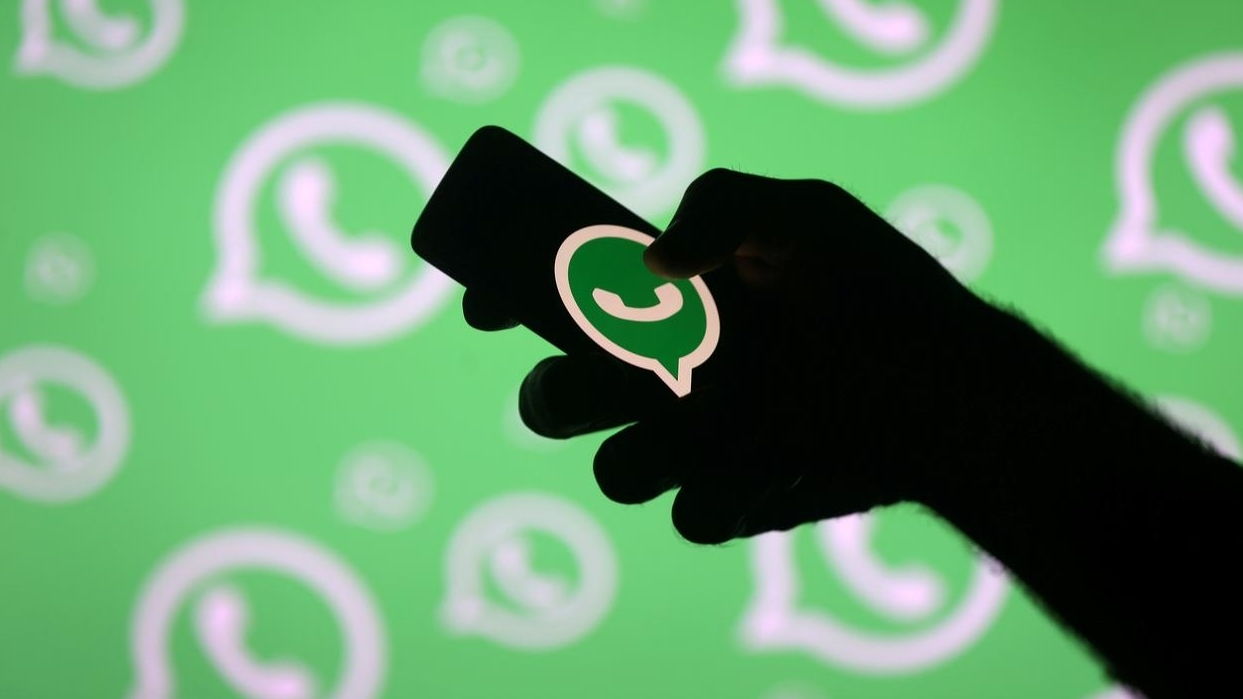 The world’s biggest messaging app WhatsApp was hacked by an Israeli firm and millions of users were exposed of data from their phones.

According to reports, the world’s biggest messaging app WhatsApp was hacked by an Israeli firm and millions of users were exposed to potential pilferage of data from their phones.

Over the years, it has been a well-known security precaution for billions of smartphone users to not click on links that they are unsure of. The reason behind that lies in the fact that malware can easily spread across the device and compromise a user’s details. However, it has now emerged that an ingenious hack has compromised the world’s biggest messaging app by NSO Group, an Israeli spy form which has gained a lot of notoriety over the course of their existence. Traditionally, malware is inducted into a device by sending in spurious links to people through messaging apps and through e-mails, but it has now emerged that the NSO Group hack is far more simple and a user’s data can be stolen from his phone by just calling the infected phone.

WhatsApp is renowned for offering people end to end encryption by way of which any conversation remains private, but the latest events show that it is susceptible to hacks of this sort that can jeopardize billions of users who use it for messaging. The company had detected this hack earlier on in the month, and it was only on Monday that they released updates to the app that would protect it from the vulnerability. The messaging company, which is owned by tech giant Facebook, released a statement in which it stated that the very nature of the attack makes it clear that hack was engineered by “a private company known to work with governments to deliver spyware.” The NSO Group had no option but to respond to the allegations, and it stated that it had never tracked anyone. However, it was interesting to note that the spy company did not categorically deny its involvement in the hack.

WhatsApp declined to comment on how it detected the vulnerability, but it stands to reason that for around a week to ten days, around 1.5 billion users of its service had been exposed to a grave security risk. A scientist at Security Search Labs, a cybersecurity firm in German, stated, “In the case of WhatsApp, the protocol for establishing a connection is rather complex, so there is definitely room for exploitable bugs that can be triggered without the other end picking up the call.” It seems that WhatsApp is a bit vulnerable by nature, and it is now perhaps up to the security experts at the company to figure out how to ensure that such a thing does not happen again.