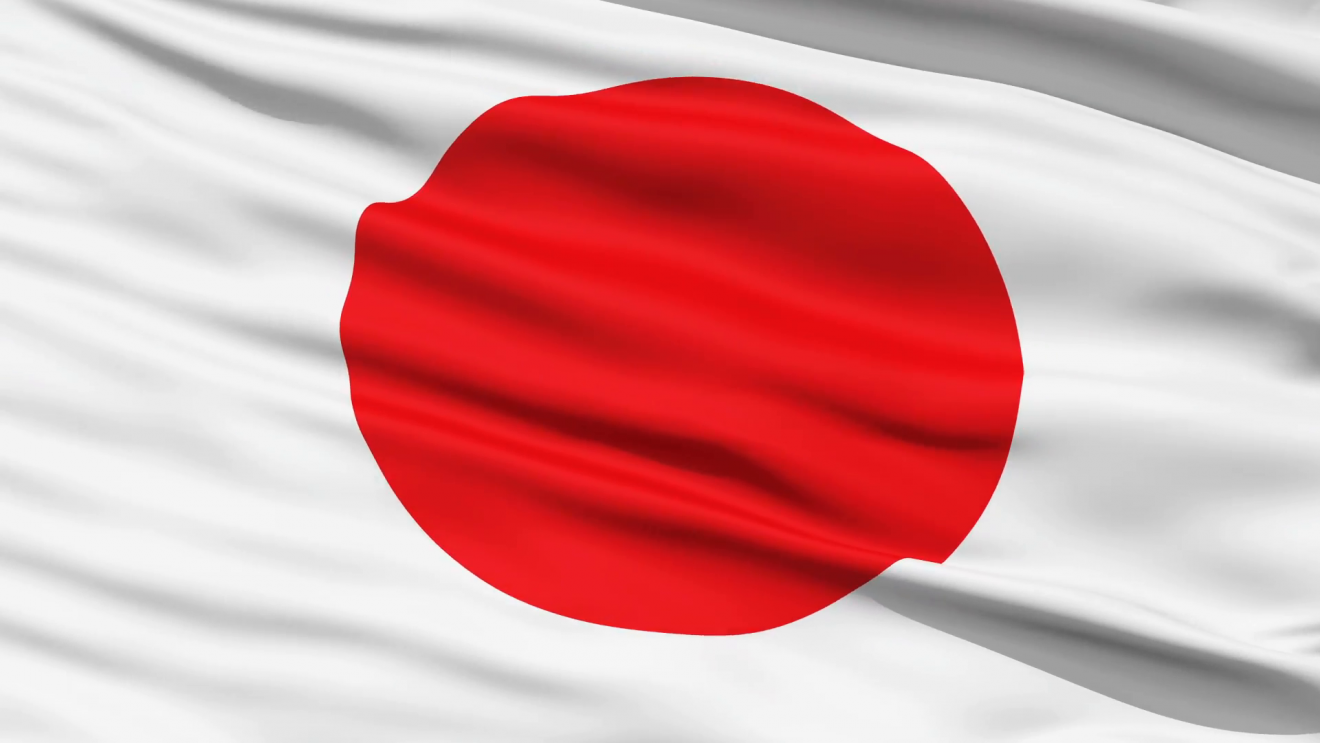 The trade war is taking a toll on Japan as exports and factory output falls. The Japanese government may downgrade the economy and delay the sales tax hike.

A Japanese government source said that the government might downgrade the economic outlook for its country as the factory output and exports fall due to the ongoing trade war with the U.S. and China. The report which will be released next week is also fueling speculation that Prime Minister Shinzo Abe will delay the sales tax which was set to increase from October this year.

There has been a lot of talk about the increase in sales tax from the current 8% to 10% but has been postponed twice as the PM had to choose economic reforms as the first priority. The last time the sales tax was increased from 5 to 8% was in April 2014 after which the Japanese economy saw a major slowdown as the consumer spending drastically reduced. There is speculation that PM Abe will not make the same mistake that happened earlier, hence the likelihood of a delay in increasing the sales tax.

The ‘Tankan’ which is an economic survey done on Japanese businesses by the Central Bank of Japan and is used as a guide to making monetary policies. The survey shows that there is a lack of confidence among big Japanese firms when compared to the last survey and is expected to go down further in the next one too. Many analysts opine that it should be delayed until the next survey report comer out. There is also murmurs about an election for the lower house to be called along with the election for the upper house if the decision to hike the sales tax is delayed. But it is also thought that it is in the best interest that the decision is made before the upper house election this summer.

The Prime Minister had earlier said that there would be measures in place to avoid a decline in consumer spending and pledged that he would proceed with duties except for a huge economic crisis. The intention behind raising the sales tax is to get more tax revenue so that the government can spend on healthcare in a country which has more aging people than any other nation. The government had assured the public that the negative effects of this move would be countered and the blow will be cushioned. Goods like cars, houses and other such durable goods will attract more duties will food will remain unaffected. The government has plans to providing subsidies to offset the impact of increasing duties.