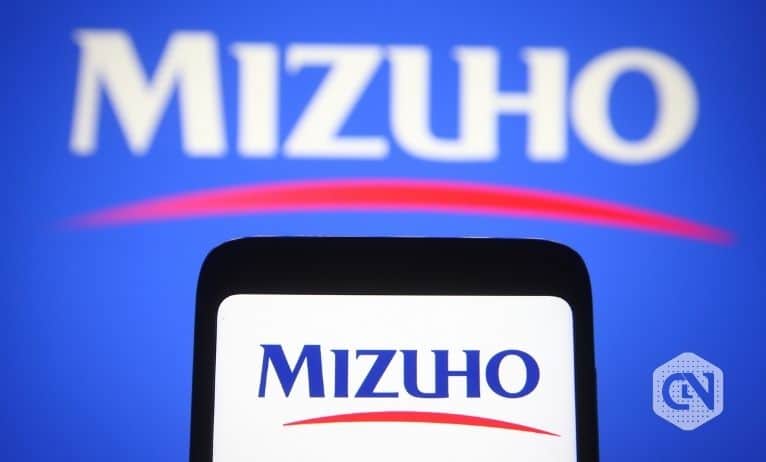 The Financial Ministry of Japan is set to take action against Mizuho Bank for AML non-compliance with foreign exchange rules and regulations.

The Japanese finance ministry has decided to take punitive actions against the Mizuho Financial Group. According to the Ministry, the banking arm of the finance company has failed to maintain compliance with Japan’s foreign exchange rules and regulations. According to Nikkei Business Daily reports, a grave incident occurred on September 30, when the company failed to comply with the country’s anti-money laundering laws while conducting foreign remittance transactions.

Headquartered in Tokyo, Mizuho Financial Group is a renowned banking holding corporation in Japan. The bank offers a wide variety of financial services, including asset and trust management, securities, and banking services. The asset reserve of the company is worth $1.8 million in association with Mizuho Bank and other financial subsidiary branches.

As per the mandatory check reports, there seems to have been no illegal remittance of transactions at the banking branch of Mizuho. The Ministry of Finance is still going to proceed with taking action against the finance company to enforce the responsibility and security of payment systems. In August 2021, the Finance Ministry of Japan had announced a three-year-long course of action to implement stricter monitoring of banks and other financial institutions. This move was in response to the international financial crimes watchdog, FATF (Financial Action Task Force) report.

In response to the action taken by the banking regulator of Japan, the CEO of Mizuho Group, Tatsufumi Sakai, has decided to resign from his position to shoulder the responsibility of the financial issues and charges that the company is facing right now. According to the reports of the FATF, a series of technical glitches has occurred in the payment processing system of the Mizuho Group leading to a rise in compliance issues with the Foreign Exchange Act of the country.