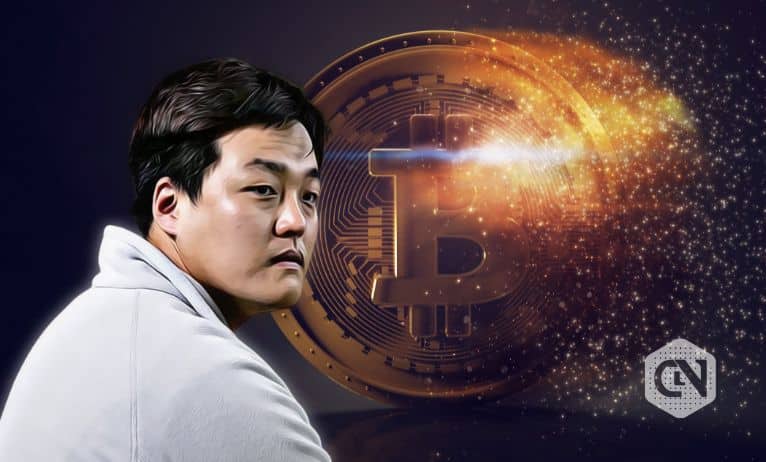 Authorities in South Korea asked KuCoin and OKX to seize 3,313 Bitcoin linked to Do Kwon, the co-founder of the Terra blockchain, in connection with a case involving a breach.

The securities violation case surrounding Terra has been complicated even further. The South Korean authorities recently requested KuCoin and OKX to freeze over 3,313 Bitcoin allegedly tied to Do Kwon.

The reported BTC amounts to over 67 million dollars as of September 28. The Co-Founder of Terra blockchain is on the run from the authorities regarding the case of the violation.

Reports of Do Kwon making a new wallet on September 15, a day after the court issued an arrest warrant against the founder, have surfaced. Cryptoquant, a well-established crypto analytic group, stated that a new Bitcoin wallet under the name of LFG (Luna Foundation Guard) along with 3,313 Bitcoin was transferred to the OKX and KuCoin exchange.

The amount was distributed among 1,354 BTC in KuCoin and 1,959 BTC in OKX. While KuCoin reportedly seized the tokens immediately, OKX ignored the requests. Thus, the authorities have no idea about the whereabouts of the remaining 1,959 BTC.

The recent development did not sit well with many, as it directly contradicted Do Kwon’s claims of having used all the Bitcoin in tLFG reserves to save the USTC (TerraUSD Classic) peg.

A day before the warrant against Kwon was released, the founder denied being under investigation. Several reports regarding authorities contacting Kwon were being released at the time.

Kwon reportedly left Singapore as quickly as the warrant was made public, prompting officials to call Interpol. On September 26, Interpol released a red notice against the founder, making Kwon a confirmed fugitive.

However, despite the international notice and all the evidence, Kwon continues to tweet frequently. The founder also discredited the news of using KuCoin or OKX in the past year. This was done through Kwon’s official Twitter account, which is still circulating and has the checkmark enabled.