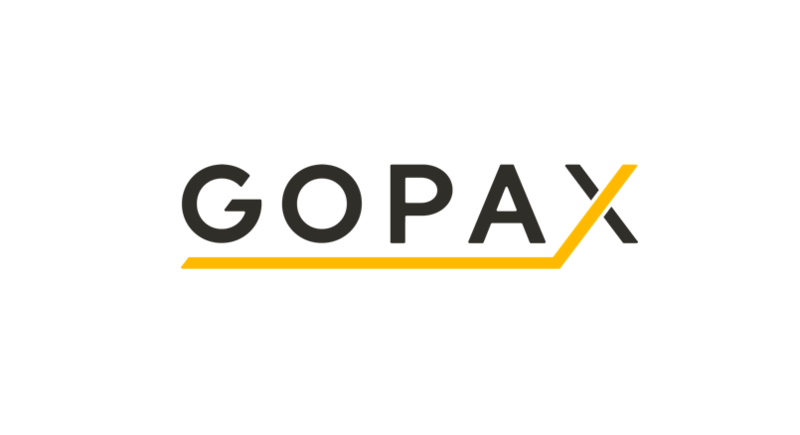 South Korea’s two biggest crypto exchanges UPbit and Gopax are supported by the country’s leading financial institution and internet firm, Shinhan Bank and Kakao respectively. Importance of Shinhan Bank’s Involvement Most of the investors in South Korea already know that the country’s major crypto exchanges are financed and operated by several biggest conglomerated in South …

Most of the investors in South Korea already know that the country’s major crypto exchanges are financed and operated by several biggest conglomerated in South Korea. NXC purchased Korbit, which is the parent company of Nexon, developing the three largest trading platforms in South Korea subsidiaries of corporations having a value of tens of billions of dollars.

The scenario of cryptocurrency exchange in South Korea absolutely differs when compared with other countries. Here, the biggest influential companies have control over the trading platforms. Shinhan Bank which is the biggest commercial bank in South Korea is the main investor in Gopax. While Kakao which is the country’s biggest internet firm has been serving UPbit since 2017.

Lately, Bithumb controversy about the exchange’s $40 million security breach and the firm’s controversial decision to freeze deposits and withdrawals for a month has forced the users to switch to UPbit, Gopax, and Korbit. Due to this, the three companies are ruling the market.

Most of the users and investors are unaware of Gopax because the company doesn’t hold any partnership with foreign exchanges and foreign markets.

Due to the continuous support of Shinhan Bank, Gopax has become one of the popular crypto exchange in South Korea. It is gaining the trust of various local investors by constantly working on technology, safety, and efficiency.

UPbit has emerged to be the popular crypto exchange in South Korea and abroad markets, has been functioned by Dunamoo which is subsidiary of Kakao since 2017. Kakao is the leading internet conglomerate.

Various local investors have expressed their happiness regarding the authority of three exchanges. All the three exchanges are supported by the country’s biggest conglomerates.

Presently, the crypto exchange market in South Korea is mostly functioned by the nation’s biggest commercial bank, internet conglomerate, telecommunications conglomerate, and gaming giant, with other well-known finance and tech firms like L.G, Samsung, and Hyundai showing their humble interest in the crypto market.

Involvement of Conglomerates will validate the Market

The participation of these biggest Conglomerates states that exchange will remain adaptable to local financial rules and build better security measures to ensure that the crypto exchanges don’t have any negative impact on the main businesses of these conglomerates.

Notably, the direct participation of Shinhan Bank as the head investor of a big crypto exchange could play an important role in maintaining good relationships between crypto businesses and financial institutions for upcoming years.