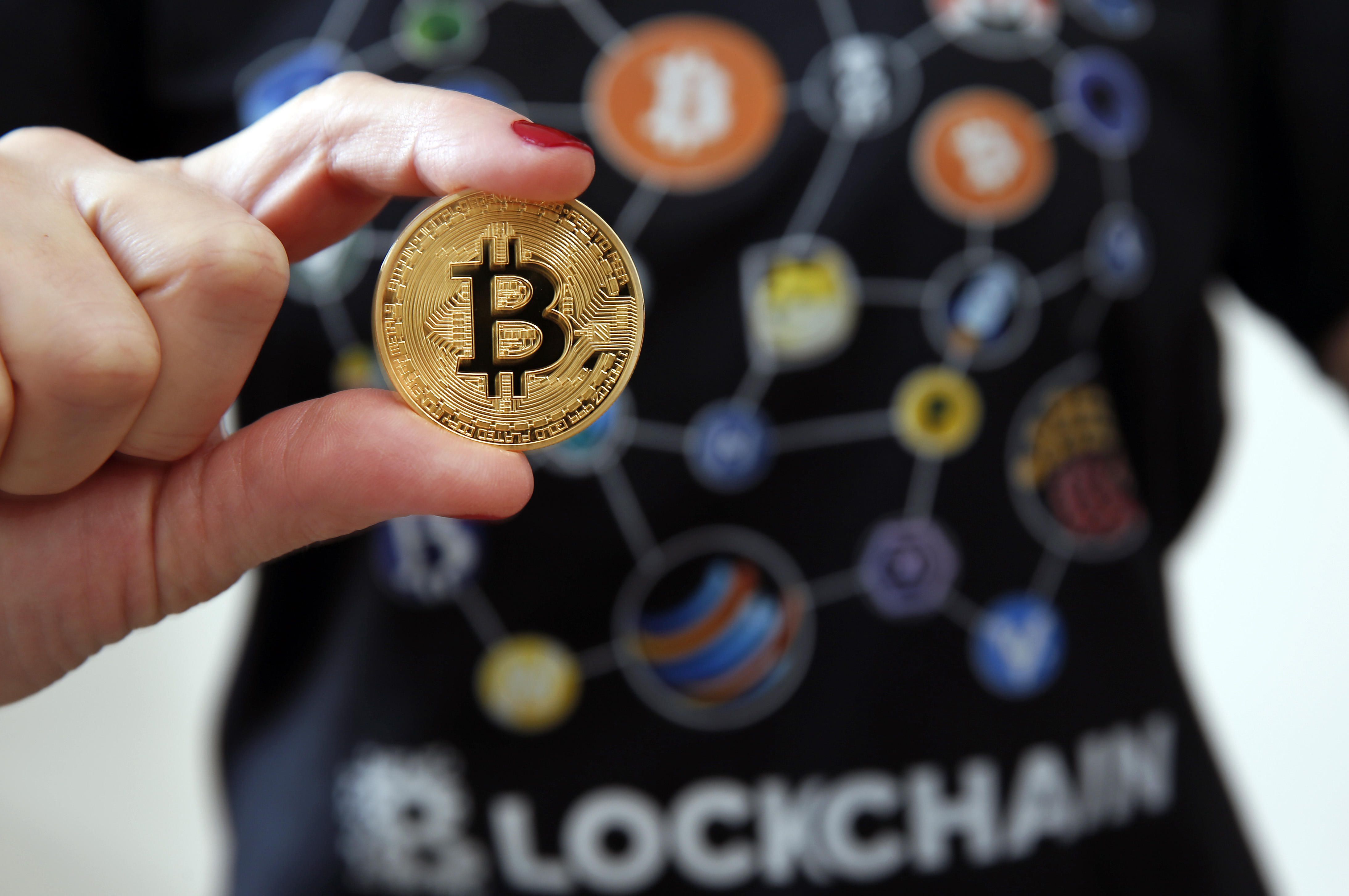 ICOs, fraudulent tokens and empty crypto-platforms are among the cause of Death of over 800 cryptocurrencies. The question now is: Will Crypto come back?

It has been reported that more than 800 cryptocurrency projects have died a death in the past year and a half. It is a statistic that cannot be ignored for a number of reasons.

There is little doubt that the rise – and, from what we are seeing, the fall – of cryptocurrencies has been dramatic. It wasn’t a slow and steady rise in popularity. Cryptocurrency seemed to arrive in a bang. Suddenly, as if from nowhere, it was everywhere. And now, it appears, we are seeing a dramatic reversal of that trend.

To explain such a reversal requires a brief examination of the way cryptocurrency functions. In a nutshell, new digital tokens are created through an initial coin offering (ICO); which sees those behind the start-up issuing a new coin. Investors can then choose to buy that coin. By doing this, any investor is not purchasing equity in that company but the cryptocurrency that they do purchase can be used on the company’s product. Such a process is, in effect, speculation. Those who invest in an ICO do so because the coins are usually cheap in their early days – and they hope that they will increase in value and provide a tidy profit if and when they cash in.

It is a process that has attracted plenty of enthusiastic followers. Researchers examining the market have stated that companies raised £3.8 billion through ICO’s last year, whereas the figure for this year is expected to be more than triple that. The sheer scale of investment in cryptocurrency demands that we pay attention to the problems it is currently suffering. Those problems may have implications for the financial wellbeing of many individuals and organisations who have staked a lot on the continued rise of cryptocurrency – only to discover that hundreds of such coins are already dead or worthless.

This is due largely to cryptocurrency’s unreliability factor. Many were set up with the simple intention of making fraudulent gains. Fake start-ups have been known to see the initial hard sell swiftly followed by those behind an ICO disappearing with investors’ money. Others were created but the company’s product never became a reality. And even those that have been regarded as the “major players’’ have struggled. Bitcoin, the biggest cryptocurrency, has seen its value fall by about 70% since 2017’s record high of $20,000. It is certainly still in existence and still has its enthusiastic following. But the fact that even Bitcoin has suffered a major battering to its reputation and its value shows that cryptocurrency has a credibility problem. Cryptocurrency has to be seen as a risk. And the more its credibility is eroded, the less chance cryptocurrencies – both the legitimate and fraudulent ones – may have of attracting and retaining investment.

Cryptocurrencies may, therefore, face a struggle to regain credibility – and see that reflected in rising values. Cryptocurrencies, as originally devised, are by their nature a friend of the fraudster.  They have no tangible product, they allow anonymity and the lack of regulation historically has made them a virtual haven for those who want to conduct their dealings away from the authorities’ prying eyes.  An awareness of this may be behind the sudden attack of cold feet among many who were so keen to invest not so long ago. But conversely, we may still be some way off the logical outcome.

What has to be recognised is that as cryptocurrencies attract the attention of mainstream investors, and even banking institutions, the lure and attraction of them is diminishing for those who wish to remain in the shadows: the very people who have given the currencies their damaging credibility problem. If such mainstream investment in cryptocurrencies continues, it is sure to be followed by closer official scrutiny and / or regulation – either of which will have the effect of further driving out those looking to make fraudulent gains. The consequence of this may not only be these types of currencies having less appeal to those who originally traded in them, it may also lead to a more stable market being created for honest investors.

We may, therefore, see another swing upwards in cryptocurrencies’ fortunes, as they become increasingly marketable and viewed as safer and more legitimate than at present. This is something that could only be hastened if and when regulation is introduced. It would be unwise, therefore, to announce the demise of cryptocurrencies.