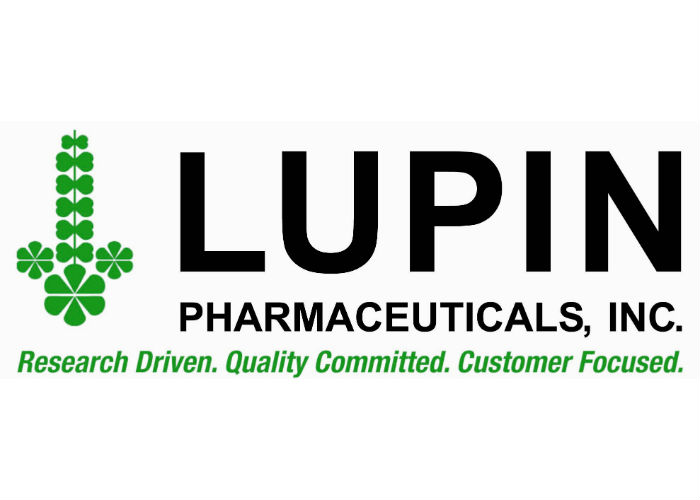 Indian pharmaceutical major, Lupin Ltd in trouble as the company’s major plant in Goa has not got a suitable report for the United States FDA.

Over the past two and a half decades, Indian generic drug companies have become one of the most dominant players in the industry, and in that regard; Lupin Ltd remains one of the most influential. However, as everyone knows, these companies depend on the United States market for a large bulk of its sales and any inspection of its plants by the US Food and Drugs Administration is hence a huge thing. It can make or break a company’s future for the foreseeable future, and that is why the inspection at the Goa plant was so important for Lupin. The FDA submitted its report, and the conclusions do not appear great for the Indian drug maker.

According to the findings of the FDA, the plan in Goa has been classified under OAI, or official action indicated. Due to this conclusion, there is now a possibility of regulatory and administrative action on the plant. However, it is perhaps more alarming for Lupin that due to this conclusion, any drugs that are going to be produced are probably going to struggle to get approval from the FDA. Needless to say, these are alarming developments, and the stock market in India reacted adversely to the update. At one point, the stock went down by as much as 10% as the immediate future of the Goa plant came under scrutiny, and it needs to be seen what measure Lupin initialize in order to contain this damage.

OAI is a particularly problematic update for most pharma companies in India and in addition to Lupin, rival Indian pharmaceutical companies like Indoco Remedies, Aurobindo Pharma, Strides Pharma and Alkem Laboratories have also been issued with the verdict within the past few weeks. That being said, the company has however tried to calm investors by stating that the observation by the FDA would not have an impact on the current operations of the Goa plant or dent the revenues that the company generates from the said plant. However, it remains to be seen how the company turns around from this debacle over the next few months.