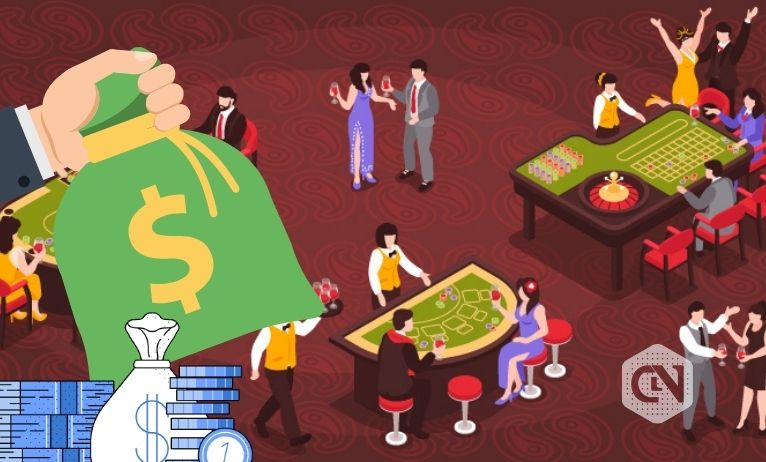 As per the Gaming Commission report of the State, it collected a revenue exceeding $92 Million in August from the three casinos with state license.

As per the August reports, the Massachusetts Commission stated that it had collected a total tax of $869 million in a year from three casinos, MGM Springfield Casino, Plainridge Park Casino, and the Encore Boston Harbor Casino. A total tax amount of  $26.2 million, collected from the state-licensed casinos went to the government treasury. The BTC casino has been very popular recently in the state as well.

The Encore Boston Harbor Casino is subject to a tax rate of 25% by the income tax authorities. It was able to bring in $57.9 million, where table games brought in $25.4 million, and the slots were able to garner $32.4 million. The total tax revenue amounted to approximately $14.5 million.

The MGM Springfield Casino is also subject to a 25% tax rate like the Encore Boston Harbor Casino. It was able to bring in revenue of $21.8 million. The $21.8 million were generated from the slots and the table games at the casino. The slots were able to bring in $16.8 million to the revenue, while the table games could generate $4.9 million. The tax department collected a total tax of $5.4 million on the total sum of revenue.

According to the report, the revenue taxes obtained from MGM Springfield and Encore Boston Harbor are set aside for particular state funds. The tax revenue from Plainridge Park Casino was allocated towards local aid and the Race Horse Development Fund.