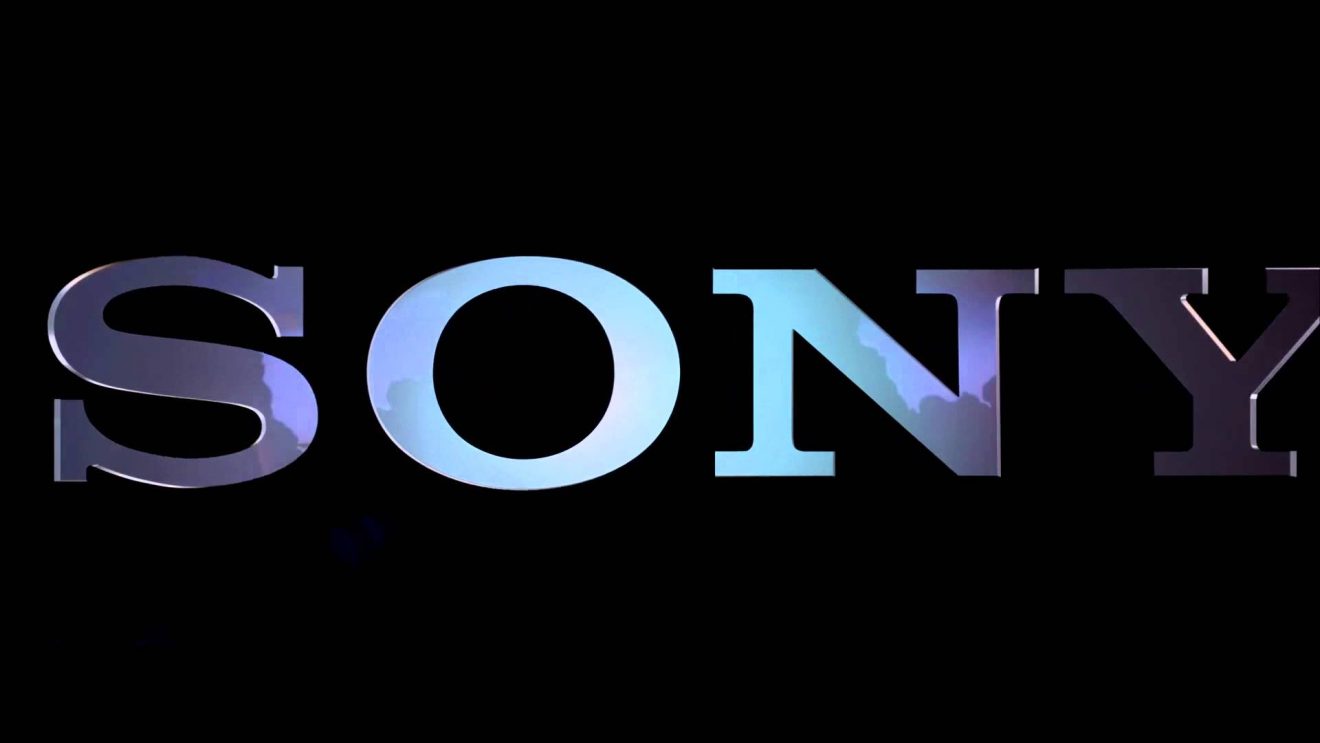 Announcement of partnership with Microsoft and buyback of shares worth around $1.82 billion has sent Sony shares on a tear in early trade in Tokyo.

When it comes to large corporations like Sony, a lot of effort needs to be made in order to send its shares soaring, and that is what happened yesterday as the company made some major announcement. While stock buybacks have been the flavor of the season for many of the biggest corporations in the world, no one really expected Sony to announce buybacks to the tune of roughly $1.82 billion, and that is usually the sort of development that can send the shares in a company to new highs. Following the announcement, the shares of the Japanese giant rose by as much as 10% in early trade in Tokyo and easily went past the price that had last been touched back in December last year.

The details of the buyback announcement are interesting. Sony has announced that it is going to buyback around 4.8% of the company’s shares that had been issued to investors and needless to say, it is a huge chunk of shares. The investors can sell the shares back to the company from the 17th of May this year to the end of March in 2020. It is a major development, and it was not a surprise that the market reacted in such a positive manner. Speaking about Sony’s prospects as a business, an analyst at Nomura stated,

The company is now able to both invest in growth and provide shareholder returns as the level of free cash flow created from businesses increases, and this gives a favorable impression.

However, that is not all. The company also announced a strategic partnership with tech giant Microsoft and its cloud computing service Azure. According to the announcement made by Sony, the company is going to use Microsoft Azure for the purposes of streaming games. Considering the fact that is a tie up between two companies which are among the leading game developers in the world, there is genuine excitement about the possible direction of the partnership. In addition to that cloud computing is the thing of the future and the partnership is consistent with the widespread belief among tech analysts that companies which actually adapt to it quicker are going to have a head start over its rivals.