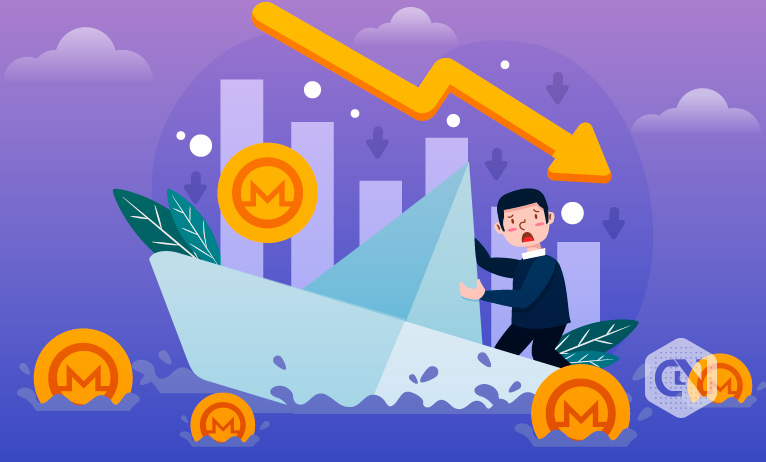 Heightened Anonymity and Privacy made Monero blockchain’s XMR cryptocurrency a real threat for the Bitcoin ecosystem as transactions could be traced to original users in the Monero ecosystem.

Historically, it has been witnessed that Monero rallies only while Bitcoin consolidates and takes a dip. As such, the retracement of Bitcoin from $66,500 to $63,000 has worked in favor of XMR enthusiasts.

Price action being stagnant has killed the hopes of new investors. Still, consistent trading volumes and surpassing the 200 DMA resistance with a strong buying candle indicate a possible bearish reversal to happen soon.

XMR heading above the 200 DMA level could indicate some positive stance, but the same should be reflected in the price action. Transaction volumes have mostly remained similar since the last few months, while RSI can be seen climbing to fresh levels.

$245 is seen to emerge as a strong support level, while $318 has become an absolute resistance level for this price movement. Breaching the $318 – $320 level would indicate a possibility of reaching fresh highs. Watch out for a breakout near the $320 levels for some trending action.