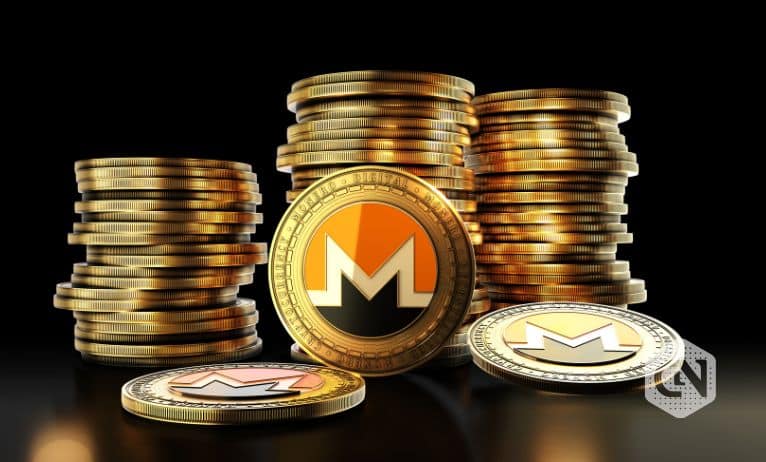 Monero needs no introduction, especially because of its uniqueness and feature that saw it getting blocked on multiple exchanges and countries. Sometimes uniqueness becomes the greatest trouble of crypto tokens, and here we are addressing the potential and outlook of XMR in modern-era computing. XMR was the first cryptocurrency to officially endorse the use of advanced cryptography to hide user data making it very challenging to trace actual users.

With its latest market position of $2.47 billion and 24th ranking, this token has been a slow mover. Despite the ban and delisting, Monero never considered compromising its privacy and security code.

The ideal goal of XMR is to create a scenario where traders and crypto users can make large-volume payments without the fear of getting censored or questioned for their actions. However, the application might include money laundering, which has been one of the reasons preventing the rise of XMR in an environment where new cryptocurrencies are making market highs.

The current price action shows buying on dip strategy being employed by enthusiasts. XMR price action has been rather disappointing when compared with other potential projects. Compared to the lows of 2020, XMR is trading at a huge spike, but the outlook still remains far from achieving greatness. The current trend showcases XMR declining from 500 USDT to 136 USDT, with support available at the 117 USDT level. Will Monero sustain the support? Read our Monero predictions to know!

RSI during this minor buying or retracement phase has been showing signs of positivity but compared to previous rejections; the outlook is still in the dark. Until the Monero price surpasses the 200 EMA, trading near 150 USDT, expecting a breakout would be tough. This has been a pattern for XMR despite sudden buying rallies in recent weeks.

On weekly charts, June 2022 saw the first time it declined under the 100 USDT mark, which has now become a strict no-go zone for this token. The outlook of Monero from the weekly pattern showcases probable rejection above 200 EMA, followed by major resistance at 300 USDT and 500 USDT.

RSI on weekly charts has failed to enter a neutral level, while MACD has been adding to the neutral stance. The minor volatility witnessed apart from these levels has made it tough for the token actions.