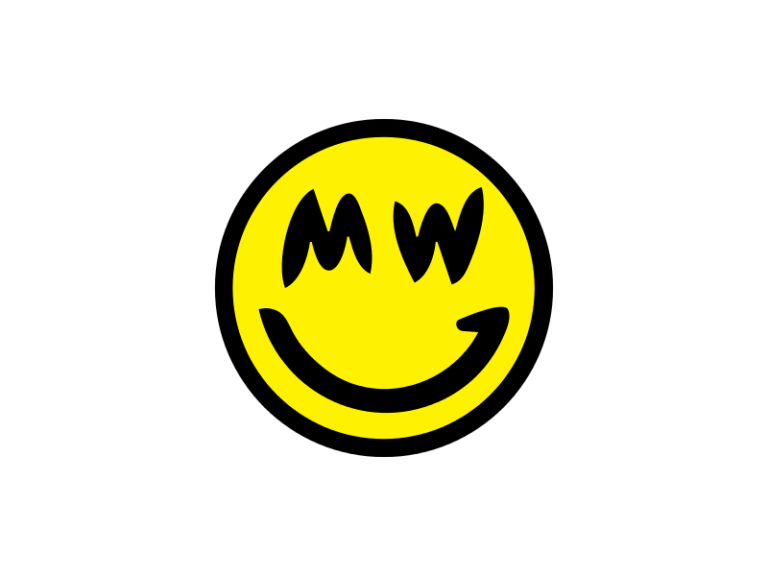 This 50 BTC donation gives the Grin team economic freedom as they can build their vision for this technology accordingly.

Cryptocurrency donations can change the life of an individual or project in quick succession. For the Grin team, the recently received a 50 BTC donation shows plenty of people firmly believe in this project.

It is not the first time the Grin team receives an anonymous donation.

Not everyone can contribute to a project through coding, thus throwing them some financial support can go a very long way.

To date, it remains unclear who is behind the donation. Some people working on Grin have an idea of who it is, but they are disclosing the identity for privacy reasons.

In the attached message, the donor indicates how they want the team to spend the funds as they see fit. It is merely a “token of appreciation” for all of the hard work put into this project to date.

Grin is a project that is very different from most traditional cryptocurrencies. One could even argue it is more of a technological extension rather than an economic project.

For a cryptocurrency project, funding is crucial. Most projects would either run out of money or go through some dubious tactics to ensure there is always some money in the bank, so to speak.

This 50 BTC donation gives the Grin team economic freedom as they can build their vision for this technology accordingly.

One interesting sentence related to the donation has sparked a few debates. The donor mentions how “it feels like 2009/2010 all over again”.

That sentence indicates this is either a very early Bitcoin adopter or perhaps someone of the “inner circle” who was working together with Satoshi Nakamoto during the first months of Bitcoin being unleashed on the world.