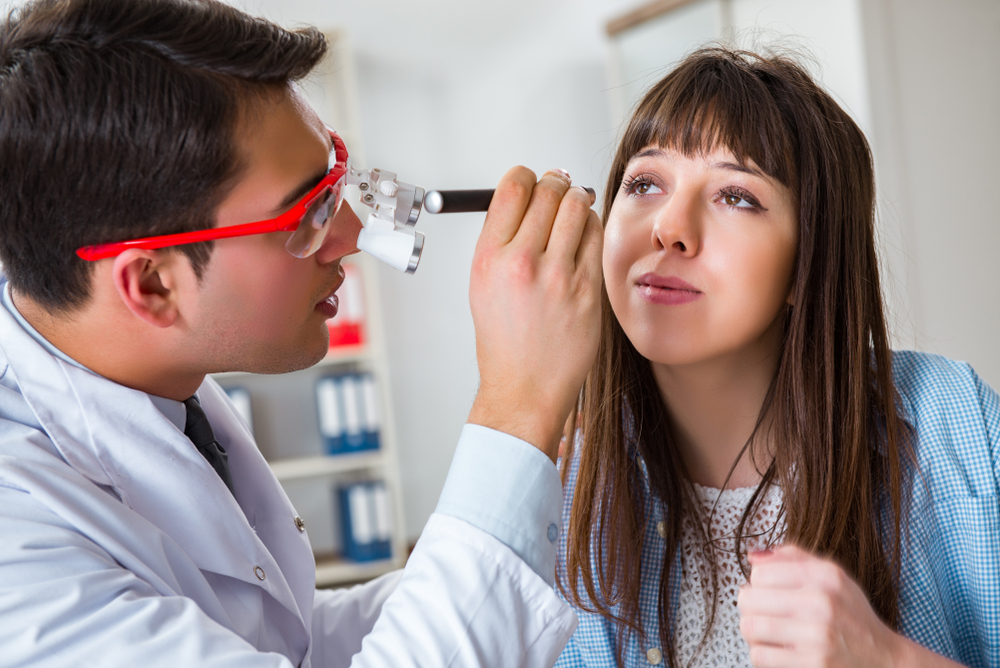 Nanodrops, a patented eye drop solution designed and created by ophthalmologists at Shaare Zedek Medical Center and Bar-Ilan University, may be able to repair human corneas, eliminating the necessity of eyeglasses and curing a variety of common eye-related vision conditions such as shortsightedness and farsightedness. Repairing Corneas with Drops The cornea is the transparent front …

Nanodrops, a patented eye drop solution designed and created by ophthalmologists at Shaare Zedek Medical Center and Bar-Ilan University, may be able to repair human corneas, eliminating the necessity of eyeglasses and curing a variety of common eye-related vision conditions such as shortsightedness and farsightedness.

The cornea is the transparent front part of the eye that covers the iris, pupil, and anterior chamber, and is often responsible for most vision-related conditions and eye-related irregularities.

Dr. David Smadja, one of the researchers at Shaare Zedek Medical Center who is leading the study on nanodrops, stated that his team has already conducted several tests on the corneas of pigs and saw significant progress in curing cases of shortsightedness and farsightedness in pigs.

For decades, pig organs have been utilized in middle and high school education programs to extensively study and analyze human organs. The pig’s heart is the most common animal organ used by medical students studying the structure of the human heart.

Margie English, a biologist based in Alabama, explained:

Like a human heart, a pig heart consists of four chambers: two atriums and two ventricles. Likewise, consistent with the structure of a human heart, it has four valves and an aorta. These similarities allow blood to flow through a pig’s heart in the same way it flows through a human’s heart.

The similarities in the organs and body parts of pigs and humans allow the former to be a viable testing platform for new technologies, including the newly created nanodrops.

Given the recent success of the team’s early tests of nanodrops on pigs’ corneas, the research team stated that it will carry out clinical tests on human eyes later this year. Smadja emphasized that the testing of the team’s nanodrops is highly anticipated and supported by ophthalmologists because current methods of repairing vision requires intensive surgeries that are often costly and require long periods of recovery.

Smadja also noted that the team is confident that nanodrops could revolutionize the way patients with vision conditions and irregularities are treated, without side effects and lengthy recovery periods. He explained that patients with myopia (nearsightedness), hyperopia (farsightedness), and other refractory conditions can be treated with nanodrops.

“This is a new concept for correcting refractory problems,” said Smadja, adding that the application of nanodrops is as easy as using an app on a smartphone, measuring one’s eye refraction with normal cameras attached to commercial smartphones, and initiating a laser corneal stamping of an optical pattern onto the surface of his or her corneas. Once the pattern of their corneas are analyzed, nanodrops can be applied, and vision conditions can be repaired in the short term.

Endless Potential of the Technology

One of the more disruptive aspects of this project is the ability of nanodrops and nanoparticles to cure vision, rendering eyeglasses useless. In a matter of months, if nanodrops turn out to be as effective on humans as they already have been on pigs, patients will be able to use nanodrops commercially to drastically improve their vision and eyesight.

Nanodrops have the potential to allow individuals to enter professions that have certain eyesight requirements such as surgery, military aviation, and firefighting.