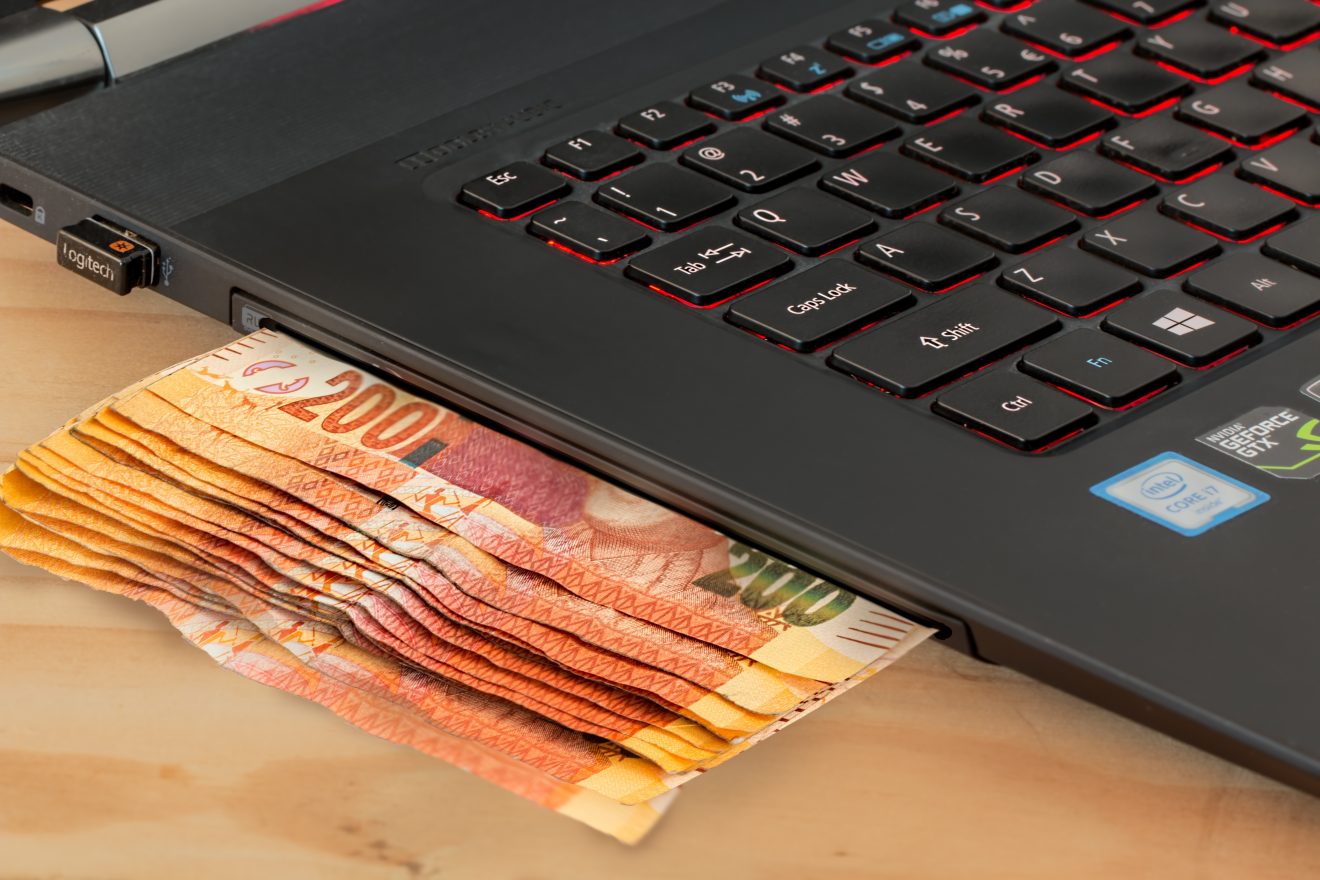 Of all the online industries currently in operation, few have been as technologically progressive as online casinos. Evolving with each step of the internet, from high speeds to mobile integration, these sites have constantly stood at the forefront of digital innovation. Now with blockchain offering itself as one of the most important online technologies, questions …

Of all the online industries currently in operation, few have been as technologically progressive as online casinos. Evolving with each step of the internet, from high speeds to mobile integration, these sites have constantly stood at the forefront of digital innovation. Now with blockchain offering itself as one of the most important online technologies, questions remain as to how online casinos might benefit from this technology and how its assimilation might take shape.

Ripple as a blockchain payment system has already established itself as one of the most trusted in the world. This is despite the fact that it is still young in the world of online finance, having its initial release in 2012 and its first stable release in May of 2018.

As with other blockchain technologies, this works as a set of connected ledgers. Together, these create a system of security, where shared information across a decentralized structure ensures safety on a level that traditional systems cannot match.

When this is combined with the consumer advantages such as lower charges for electronic payments, the benefits for everyone involved become clear.

The interest here isn’t just from cryptocurrency and crypto-related websites either. Major financial firms such as Thailand’s Siam Commercial bank and the United Kingdom’s MoneyNetInt have also rumored interest in taking up Ripple’s products for themselves.

So, why use Ripple over all the others? As it turns out, the designers of Ripple had the foresight to widen their view beyond the direct. Ripple’s blockchain doesn’t just deal with cryptocurrency, as it also allows integration with fiat currencies as well. What this means is an immense built-in market ready to take advantage of everything this technology delivers.

Rather than starting off small, this form of adoption would bring the service to thousands or even millions within a short time. Again, it’s not just security which is the benefit here, as transactions for this system cost considerably less for all who adopt.

When you consider that PayPal takes a 3% cut for electronic payments and Ripple takes 0.0009 XRP (currently worth $0.37 each according to Coinbase), the choice becomes clear.

iGaming as a Forward-Thinking Industry

It’s important to note for those not familiar with the history of the online casino industry that its rapid development and evolution is not one that should be understated. This is an industry that not only survived the dotcom crash, but thrived in its aftermath.

Much of this is due to how well these casinos understand their players, and how many of these players are among the technologically adept. Betway casino, for example, knows that online gamblers are both diverse and financially savvy. Because of this, they offered newer payment methods such as Paysafecard, Neosurf, Skrill, MuchBetter, ecoPayz, and Neteller far earlier than most online industries.

What this means is that if any non-financial industry should be the one to watch when it comes to the adoption of blockchain as a key component, it’s online casinos that could be first to light the way. Of course, there are online casinos dedicated to this technology already, but they tend to be more limited than their more traditional cousins.

As much as any industry would benefit from technologies such as Ripple and its blockchain, history is full of examples of the mass only following once the brave few have shown the path forward. This is why the online casino industry could be the next to play a major part in the mass proliferation of blockchain payment systems.

According to Statista, the online gambling market should see a net worth increase from $45.8 billion to $94.4 billion in the 2017-2024 period. This sort of growth, coupled with the use of blockchain as a growing part of this equation, leads to one inescapable conclusion.

Should financial industries and online casinos adopt blockchain as a major part of their payment structure then mass acceptance and use among other industries is not a matter of if, but rather of when.