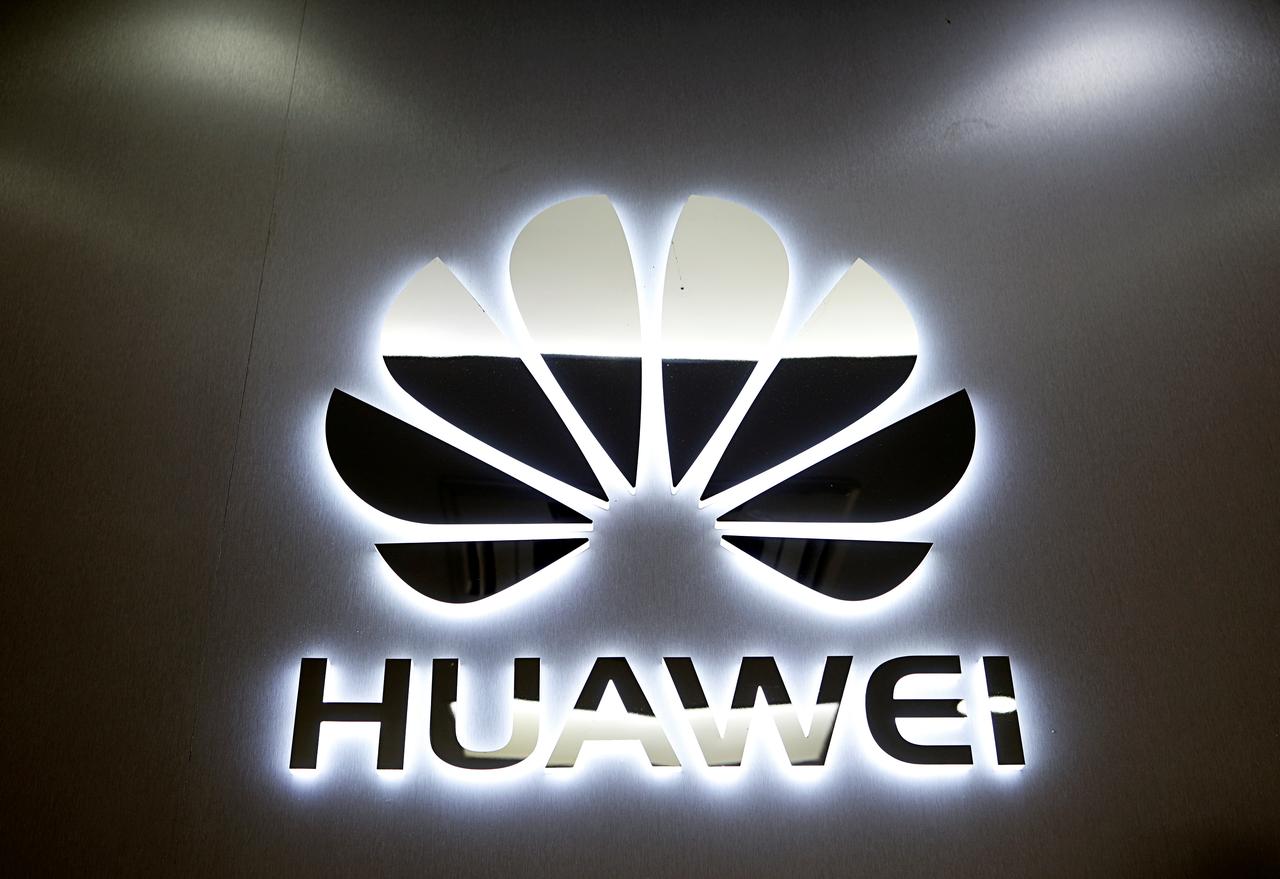 Huawei has been in a lot of trouble ever since the United States blacklisted the company, but following Panasonic’s decision.

One of the most incredible fallouts from out of the trade war between the United States and China has been the way in which Chinese tech giant Huawei has found itself pushed into a corner. The US had accused that the company’s telecom equipment is used for spying by the Chinese state and eventually banned it from the country. However, this week, the whole thing escalated to a whole new level altogether as the US authorities put it on a blacklist by way of which no American company would be permitted to do business with it in any way, shape or form.

Needless to say, it has come as a crippling blow for the company as companies like Google, Intel, and Qualcomm walked away immediately. However, in a new development, Japanese electronics conglomerate Panasonic has decided not to do business with Huawei as well, and that comes as a particularly hard pill to swallow for the company. Additionally, as many as four mobile phone carriers in Japan and one in the United Kingdom had also announced that they were going to delay the release of its Huawei handsets. It came as no surprise that the company’s shares slid further when the news about Panasonic went public. Joe Flynn, who is a spokesperson for Panasonic, stated, “We’ve stopped all business transactions with Huawei and its 68 group companies that are subject to the US government ban.”

According to many experts, the recent developments with regards to Huawei are tech cold war of sorts, and it seems that it is something that could go on for some time. However, it remains to be seen whether this treatment extends to other companies from China or not. If that happens, then one can certainly conclude that the United States is determined to put Chinese tech companies out of business. Over the years, the US has repeatedly alleged that Chinese tech companies are involved in technology theft and have repeatedly violated tech patents but coming up with knockoffs of American tech products. Due to the latest announcement, the shares in the Asia Pacific region experienced steep losses, and it remains to be seen how long it will take for them to recover.