Enter Amount
Base Currency
Convert To

No technical data available for this coin

You can now start joining the https://t.co/jRKGC3hk7Y new discord > 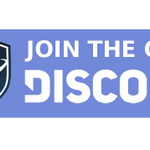 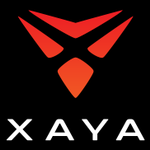 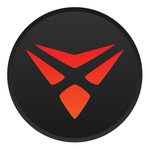 It was launched as an experiment in February 2014 by @XAYA_tech. #Huntercoin was the very first #blockchain game. Players had to collect coins on a global map while also getting engaged in head-to-head combat, and finally dominate the map. https://t.co/umgQvvS9gr

Xaya Core is kept in sync with Bitcoin core always.

in 2014 - In #Huntercoin, the worlds first blockchain, decentralized, play2earn game. As predicted, the autonomous decentralised unstoppable virtual universe was taken over by 2 bot masters.
They were are war for a long time -earning thousands of $ a day >
https://t.co/XhnO9GVWdW